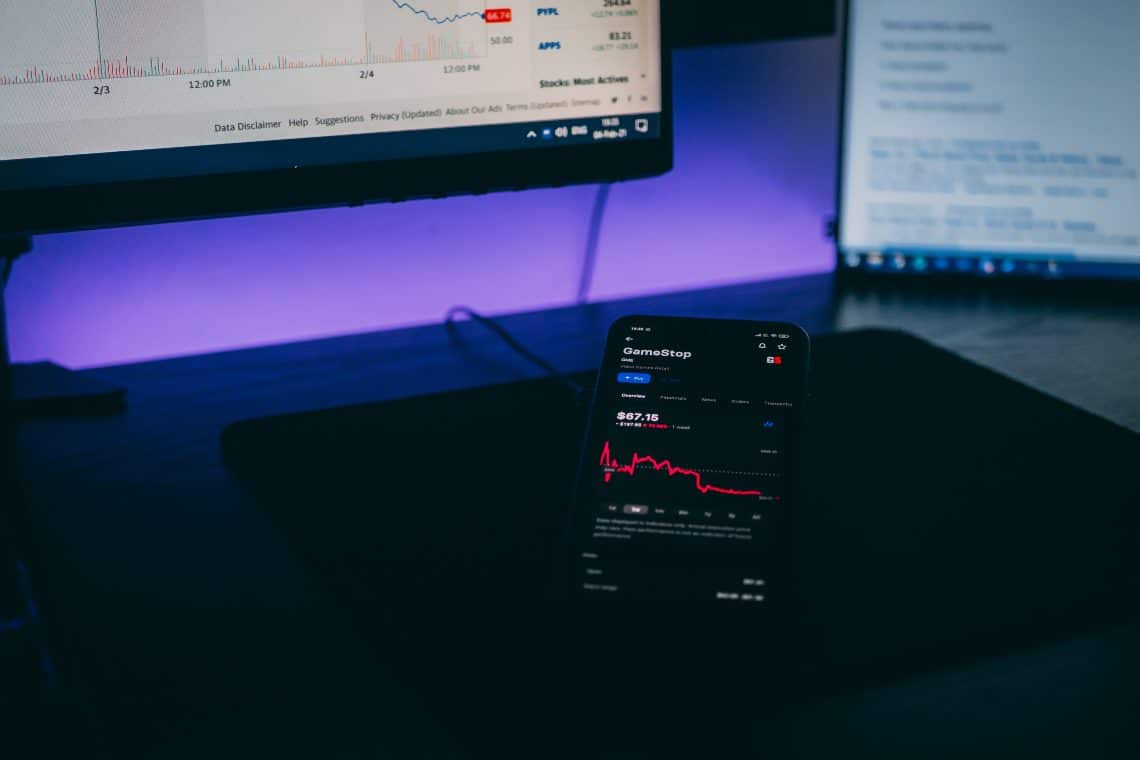 Gamestop continues to be a favourite topic on Reddit group WallStreetBets.

After the late-January short squeeze that went down in financial history, the “FOMO” on GME’s stock has not yet subsided.

Gamestop (GME) at the centre of the debate on Reddit WallStreetBets

According to SwaggyStock, which analyzes trends on Reddit’s WallStreetBets group, GME remains one of the topics with the most mentions. In the last 24 hours since this article was written, Gamestop’s stock had been mentioned over 200 times.

The performance over the past month indicates that towards the last week of August there was a spike in comments on Gamestop, followed by another price spike from $169 to $210.

Although the price has remained more or less stable between $200 and $210, comments have dropped sharply.

Gamestop has once again had a volatile month. In the last 30 days, it has risen by around 35%, from $160 to $210. The price is still a long way from the peak of $483 reached during the short squeeze at the end of January. However, the gain in August is the best performance since the events that changed the world of finance forever.

According to several analysts, it was the strong interest in WallStreetBets that drove the price up.

But what will happen now? It’s hard to say, but there is a lot of interesting news about GME.

Gamestop is reporting several pieces of positive news. For one thing, it may soon be included in the S&P 500 basket. According to Yahoo Finance experts, however, despite the growing interest the stock has gained over the course of 2021, GME does not deserve to be among the indices calculated in the S&P500. This is because it does not boast a series of at least four quarters with positive profits, which is one of the requirements for joining the index.

In fact, Gamestop, despite now having a 16 billion capitalization, was a company in deep crisis before the January short squeeze.

Unable to adapt to the changes of the internet age, the chain of physical video game shops was considered to be on the brink of collapse. Then Reddit’s pump changed everything.

Gamestop seems to have learned its lesson. Following the crisis and the breath of relief provided by WallStreetBets, the management is exploring new activities in the digital world.

As a result, the company is about to make its debut in the NFT sector. After all, non-fungible tokens are revolutionizing the world of video games, and Gamestop couldn’t pass up this opportunity.

After an initial announcement, a dedicated website was recently launched. At the moment, the only thing clear from the homepage is that this platform will be based on Ethereum.

In fact, a stylized image of a Gameboy stands out, and the display reads:

Power to the players.

Power to the creators.

Power to the collectors.

It is not clear, however, whether it will be a marketplace, perhaps intended to compete with other important brands in the sector, such as OpenSea or Nifty, or something more complete and interactive.

At the footer of the site, there is an advertisement looking for team members: engineers, designers, players, marketers and community leaders.

In the meantime, however, those who want to have some fun can do so by clicking on a dot in the top right-hand corner that refers to a simple video game in which a cat has to avoid stones.

All that remains is to wait for the official debut of this platform.

Previous article NFTs successfully land on Solana's blockchain: facts and figures
Next article Banksy and all the scams related to the world of NFT