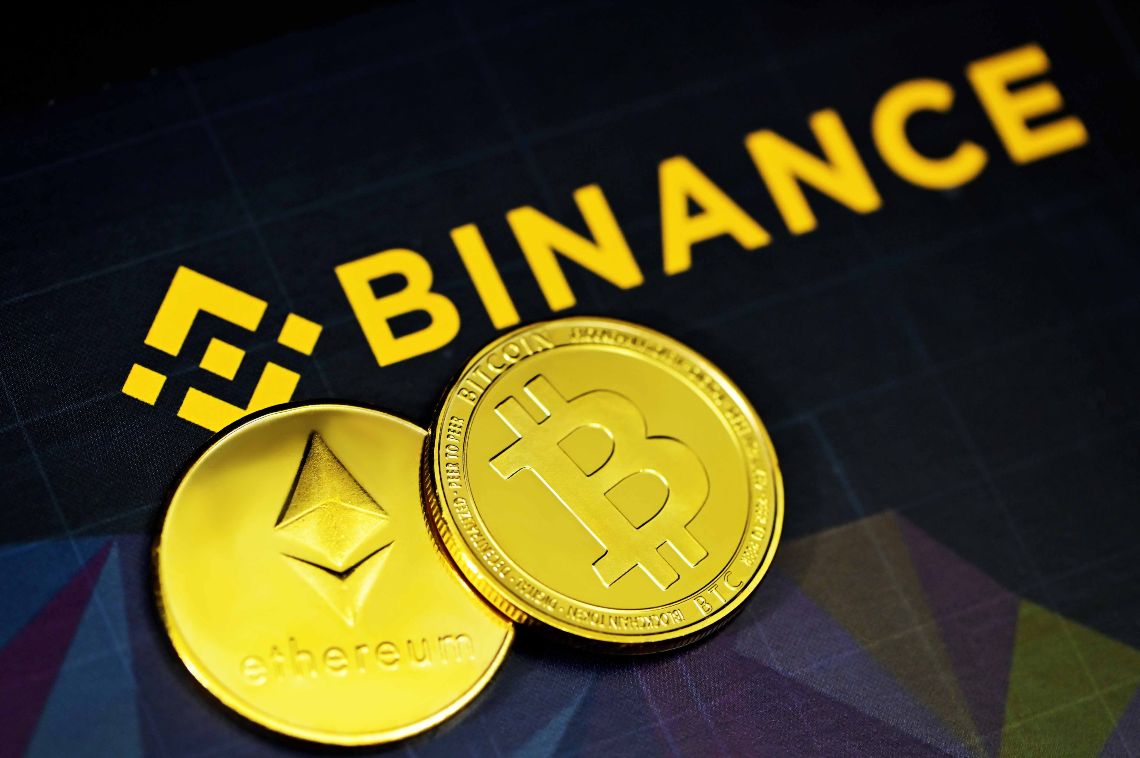 After yet another accusation by the South Africa’s authorities, Binance, the world’s largest exchange which has been under scrutiny for months for alleged irregularities in its business conduct, has once again denied any allegations, reaffirming that it can continue to carry out its regular advisory business.

Binance on Telegram for new advice

On Friday, South Africa’s Financial Sector Conduct Authority (FSCA) issued a warning, claiming that Binance Group was not authorized to provide financial services to the country, and urging people to be careful with any investments involving it. According to the allegations, the Cayman-based company used a Telegram channel to offer unauthorized advisory services.

Binance responded by saying it had no connection with the Binance Group. In a note, the company said that “Binance Group is not a Binance.com entity, please be wary of scammers pretending to be associated with Binance.com”. It also made it known that it is actively working with the country’s authorities so that all necessary clarifications can be made.

Not just South Africa: other countries have opened investigations into Binance

This accusation from South Africa is just the latest in a long line of investigations into the world’s most famous cryptocurrency exchange, which have come from authorities in many countries including Italy, Malaysia, Poland, Germany, the UK, the Cayman Islands, Thailand, Canada, Japan and Singapore.

In August, the Dutch Central Bank itself raised new doubts about the country’s Anti-Money Laundering and Anti-Terrorist Financing Act, claiming that Binance customers ran the risk of “being involved in money laundering or terrorist financing”. In July, the Italian CONSOB explained in a statement that the companies in the ‘Binance Group’ are not authorized to provide investment services and activities in Italy, not even through the website www.binance.com.

In July, the US SEC had filed a criminal complaint against Binance in Thailand for unregistered operations, stating that there were indications of cryptocurrency exchange activities being operated in Thailand without any licence, in violation of the Digital Asset Activities Act. Although Binance has so far chosen not to respond to these allegations, for the first time ever, the exchange has taken a stance on the matter, as it begins to feel surrounded by a growing number of allegations about its conduct.

Britain has banned Binance from regulated financial activities in the country

On 25 June, the UK Financial Conduct Authority banned Binance Markets Limited (the UK division of Binance) from engaging in any regulated activities in the UK. This ban is for the time being limited to only certain financial activities and therefore allows the exchange to still offer trading services to Britons through its website. According to some sources, the same exact thing could soon happen in Japan and India, where the authorities have already activated their investigative channels to block any unauthorized financial operations by the Chinese giant.