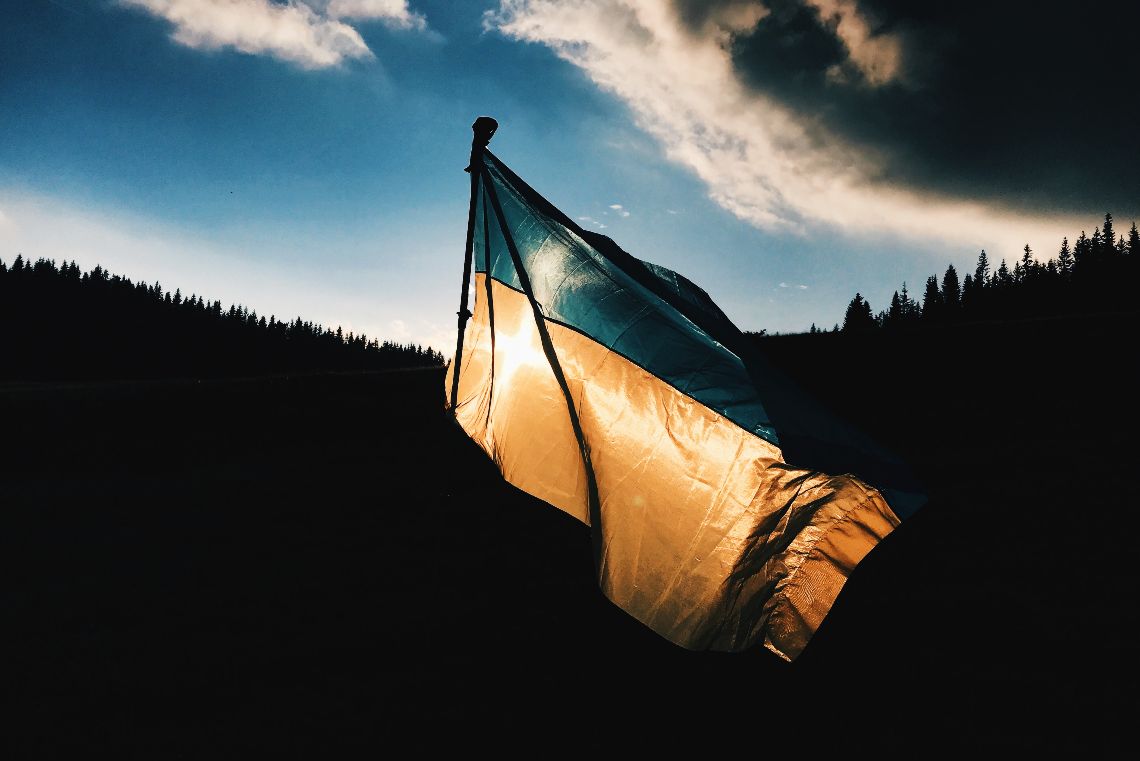 Yesterday, Ukraine’s parliament passed a law that effectively legalizes the use of Bitcoin and cryptocurrencies.

Today the Verkhovna Rada of Ukraine (Parliament) adopted a draft law "On virtual assets" for regulating operations with crypto.

Regulatory clarity for crypto is undoubtedly bullish for the space. Thanks Ukraine! 👍 https://t.co/XB9pCR0CZn

The Bitcoin law in Ukraine

The Verkhovna Rada, i.e. the Ukrainian Parliament, approved bill number 3637 “On Virtual Assets” with 276 out of 376 votes in favour.

The law essentially introduces the legal concept of “virtual assets”, defining it as a set of data, in electronic form, that has a value and exists in the circulation system of virtual assets. These include not only Bitcoin and cryptocurrencies, but also tokens, NFTs and tokenized securities.

Now that the new law has been passed, cryptocurrencies can be legally owned, used and traded in Ukraine, although they are not recognized as legal tender.

Moreover, the new legal status of virtual assets also provides legal protection to those who use and trade them on the market.

The most striking thing is the diametric distance from the Russian authorities’ attitude towards these assets, given that in the neighbouring country they are in fact trying to convince citizens not to use them.

At this point, one could even imagine that this new law could convince any Russian crypto companies to move to Ukraine, and it is not at all unreasonable that one of the goals of this measure is precisely that.

Moreover, Ukraine is one of the countries with the highest adoption of cryptocurrencies in the world, more or less on a par with Russia, so this could be a fairly important game, also in light of the obvious conflicts that have been opposing the two countries for several years now.

How crypto businesses will operate in Ukraine

In order to carry out cryptocurrency-related activities in Ukraine, it will still be necessary to obtain a specific permit, and this will eventually regulate the entire crypto industry in the country.

The capital must come from “clean” sources.

In addition, a new regulatory body is being created to issue these licences, namely the National Service for the Regulation of the Circulation of Virtual Assets (NSVA).

Binance, for example, is involved in this matter, as evidenced by the official Binance Ukraine Twitter profile, and it is therefore possible that it could be one of the first exchanges to obtain a licence. This could have a positive impact on the legal issues facing the famous exchange.

As for the taxation of cryptocurrencies, a new law called “On Amendments to the Tax Code of Ukraine on the Specifics of Taxation of Transactions with Virtual Assets” will be issued later.

However, it will be necessary to wait for the approval of this other law before the law “On Virtual Assets” can finally come into force. To date, the timing of implementation is not known.