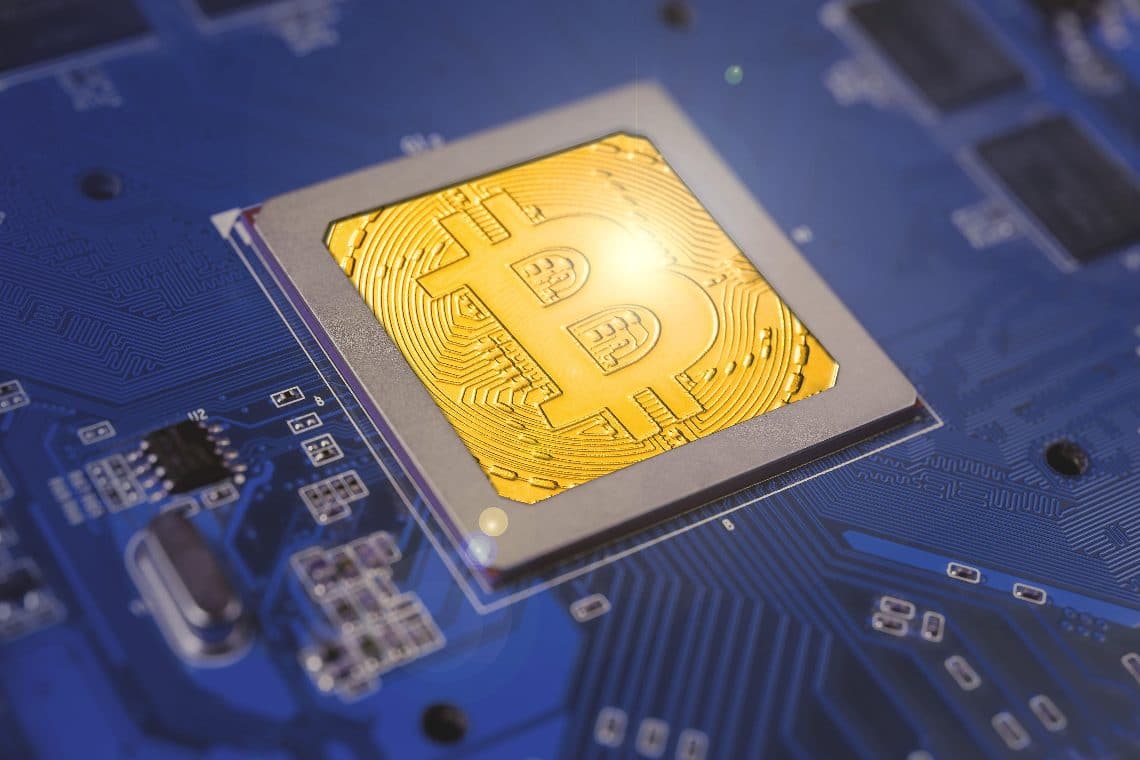 A few days ago on BitcoinTalk, someone speculated that Bitcoin mining would no longer be profitable in the future.

The analysis starts from the observation that whoever manages to mine a block currently cashes about $300,000.

The future of Bitcoin mining and rules

Since each block contains a little less than 3,000 transactions, they collect an average of $100 for each transaction they confirm by placing it in the block.

Currently, this limit of 3,000 transactions is not passable, so the author of the post wonders if in the future when miners cease to be remunerated with the premium of BTCs created out of thin air in each block, they will agree to collect less than $100 per transaction, or users will agree to pay $100 commission for each transaction.

Assuming instead that most users might be willing to pay $2 in fees per transaction, the miners’ take would only be about 2% of what it is today, forcing them to reduce energy consumption and thus hashrate by 98%.

Bitcoin and a 51% attack

At this point, the author of the post wonders if such a low hashrate could doubt the security of the Bitcoin network since it could expose it more to a 51% attack.

However, the scenario described by the author of the post is not necessarily realistic.

The limit of 3,000 transactions is given by the fact that, currently, each block of the Bitcoin blockchain can have a maximum size of 1MB.

This size, if desired, is expandable, so much so that back in 2017, there was a proposal to expand it, then failed only at the last moment.

It is very likely that sooner or later, this limit will be expanded, also considerably increasing the number of transactions validated per block.

It must be kept in mind that the block-time, i.e., the average time that elapses between the confirmation of a block and that of the next block, will reasonably remain around 10 minutes.

It is not strictly necessary that a single transaction recorded on the Bitcoin blockchain consists only of a single amount sent from a single sender to a single recipient.

So-called mixing systems aggregate many different transactions into a single aggregated transaction that is recorded on the blockchain.

So it is possible that overall, the fees paid for a single aggregated transaction are also much higher than the $2 assumed by the post’s author.

A reduction of the hashrate is possible anyway, but it will hardly be of the order of 98%. If instead, the block size would increase a lot in the future, it is even possible that this reduction will be minimal or at least contained.

The fact that halving the premium for miners occurs every four years gives the network plenty of time to adjust for any issues that may arise from the reduction in premium. Even if any do appear, there will likely be plenty of time to intervene.

The Bitcoin protocol is virtually arbitrarily unmodifiable by individual parties. Still, it remains modifiable if a broad consensus is gathered around the changes, as happened in August 2017 with the introduction of SegWit, or a few months ago with the approval of Taproot.

Although these changes are not hard forks, but backward compatible soft forks, although a change to the block size might instead require a hard fork with chain splitting, it is not at all implausible that the global bitcoin community would end up accepting such a change should the need arise.

Previous article Crypto Heroes: the blockchain game that now gives away airdrops of NFTs
Next article World of WEB3 Summit, the biggest blockchain summit and NFT exhibition in Dubai