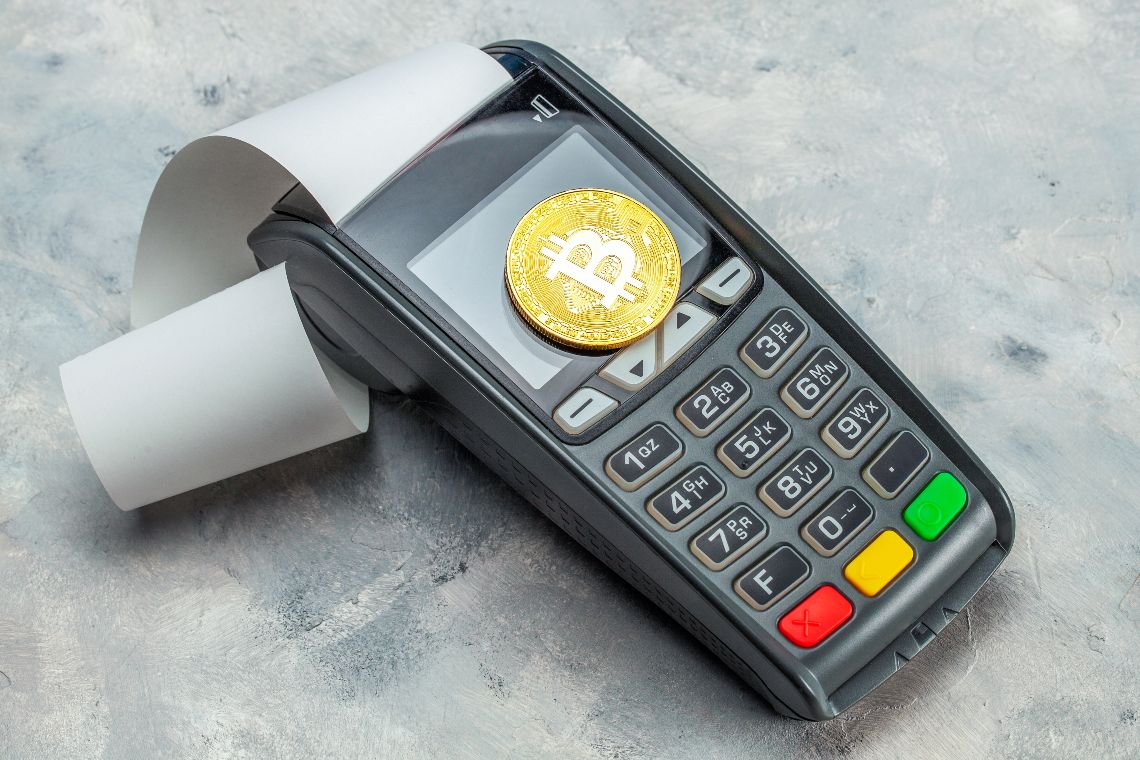 Ever since the law establishing bitcoin as legal tender in El Salvador came into force, many famous brands have started accepting BTC payments.

For now, these are local initiatives, limited to the territory of the Central American state where they are actually forced by law to accept them.

However, it is possible that if this kind of experimentation in El Salvador gives positive results, some of these famous brands will decide to extend the service to other countries.

El Salvador to date is still a unique case, while in all other countries of the world the situation is completely different.

Therefore, extending the service to other countries could be simple from a technical point of view.

It is worth mentioning that it is very likely that the BTC cashed in will be instantly exchanged into US dollars, the other legal tender in El Salvador, by using one of the many services that allow this.

For the cashier, this does not change much compared to the past, because even if the customer were to pay in bitcoin, the merchant would still collect dollars.

To date, it is known that among the most famous brands that have already started to accept bitcoin payments in El Salvador are McDonald’s, Starbucks, Pizza Hut and Zara, but there are certainly many others, since the law extends to all businesses in the country.

The fact is that it would be much easier for the large chains, which are already organised globally, to extend the service outside El Salvador, as they often use standardized processes that can easily be used in different parts of the world.

Bitcoin is a natively global currency, without borders, so it can be used in the exact same way all over the world. Moreover, instant exchange services support not only US dollars, despite this being the most liquid market, but also other fiat currencies such as the Euro.

For these reasons, analysts speculate that in the future bitcoin payments could also be activated in other countries, provided there is a specific demand from customers.

In El Salvador, many citizens are starting to receive remittances in BTC from abroad, because they are faster and cheaper (especially thanks to the Lightning Network), and therefore they are more likely to have bitcoin to spend.

This is also generating positive expectations for the price of bitcoin, so much so that Blackrock’s CEO of Global Fixed Income, Rick Rieder, during an interview with CNBC on Friday about the legal status of bitcoin in El Salvador said that its value could rise significantly in the future.

Blackrock is the world’s largest asset manager, with about $9.5 trillion under management, and Rieder is responsible for about $2.4 trillion in assets.

“Part of why I own a small piece of bitcoin is I do think there are more people who are going to enter that fray over time … I like assets that are volatile that have upside convexity. I could see bitcoin go up significantly”.

Meanwhile, block number 700,000 on bitcoin’s blockchain has been mined.