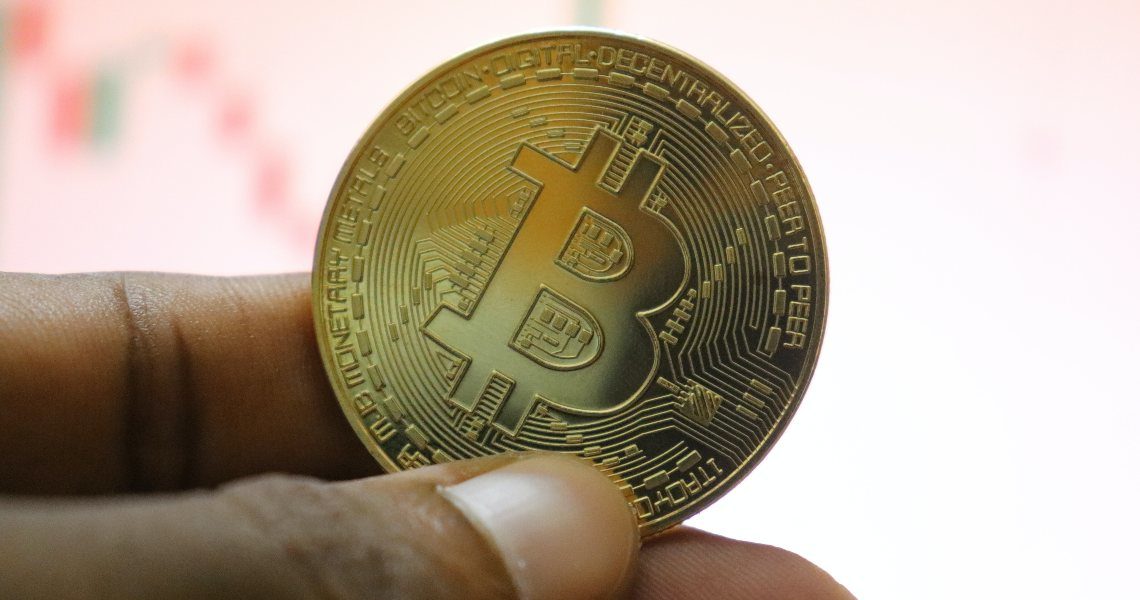 Bank of Spain critical of Bitcoin as legal tender

The Central Bank of Spain has been very critical of El Salvador’s initiative to declare Bitcoin legal tender.

Bank of Spain on the Bitcoin risk in El Salvador

In an official report published a few days ago, entitled “The role of cryptocurrencies as legal tender: the example of El Salvador”, Sergio Gorjón, analyzes the case of the Central American country that no longer has its own national currency, and uses US dollars and Bitcoin as legal tender.

Gorjón is the manager of the Financial Innovations Division of the Banco de España. He leads a team tasked with monitoring and analyzing the nature and potential implications of emerging financial services providers. In particular with regard to the regulatory challenges arising from the digital transformation of the sector.

In the report, he writes that there are concerns that El Salvador’s initiative poses significant risks to the wider economy. Gorjón believes it could undermine both El Salvador’s monetary system and the integrity of its financial sector. It could also reduce the state’s ability to raise funds.

El Salvador does not have its own monetary system based on a national currency, but uses currencies issued and managed by others.

According to Gorjón, the final scenario would still be a big unknown that would depend on the country’s ability to overcome the difficulties highlighted during the launch of the initiative.

According to the President of El Salvador, these difficulties have not only not been significant at all, but the initiative is already having enormous success.

El Salvador takes a risk with Bitcoin as legal tender

Certainly, this is not the most technologically advanced country in the world, so the structural deficiencies in this respect are obvious. Even before Bitcoin was declared legal tender, citizens were already accustomed to using electronic means to make payments in dollars. So it will not be at all impossible to imagine that they could manage to use BTC without any particular problems.

The digital wallet created by the public authorities, Chivo, and distributed free of charge to the population, is enjoying enormous success.

Gorjón raises an important issue that should not be underestimated: the country takes a risk when buying and storing BTC. Certainly because of its famous volatility, and especially if any losses were to be reintegrated.

The hypothesis is that such losses could be repaid with tax increases, and made to pay for them by the citizens. So one has to wonder whether it is worth taking such risks for a country that is certainly not rich.

Another critical point is the public control of terrorist financing or money laundering. According to Gorjón, the regulations proposed by the Central Bank are exhaustive. However, their effectiveness depends on the real capacity of the bank itself to control the concrete actions carried out by government agencies.

The main problem remains the downward revision of El Salvador’s sovereign credit rating by the world’s main rating agencies. Because of the lack of consensus with which the project was carried out, it could have an immediate impact on the country’s ability to obtain financing.

However, it could perhaps be offset somewhat if the value of the state-owned BTC goes up…