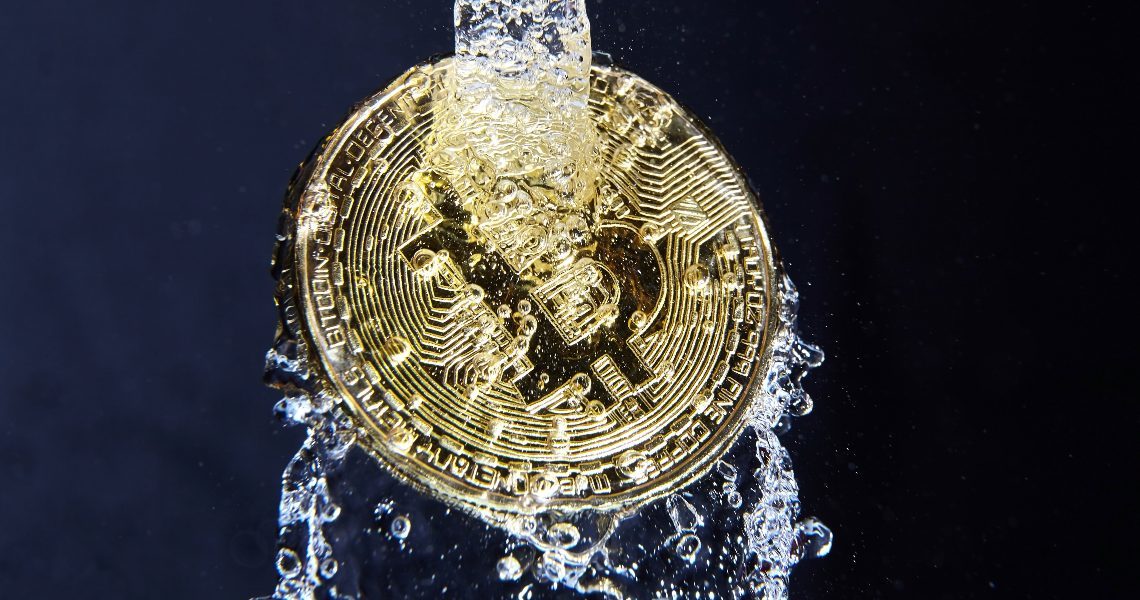 Many cryptocurrency traders see anti-money laundering regulations and obligations as a nagging thorn in their side.

The duality of cryptocurrencies and anti-money laundering

At the same time, those institutional actors (banks, financial intermediaries, tax and supervisory authorities) called upon to enforce or support the implementation of anti-money laundering regulations, for opposite reasons, seem to cordially recall and treat cryptocurrencies and crypto transactions in exactly the same way. That is, as a thorn in their side.

These approaches are the offspring of opposing but both dignified positions of principle.

On the one hand, the philosophy behind cryptocurrencies, distributed ledger and cryptographic technologies is driven by the intention to preserve the right to privacy, as well as the right to freely dispose of personal finances from invasive and sometimes abusive conduct by public and private entities. Sounds pretty good, doesn’t it?

On the opposite side, the control on wealth transfers and on the identity of those who move relevant amounts is justified both as a means to fight tax evasion and as an essential tool to identify the sources and cut the channels of financial supply of terrorism and of the major trafficking of criminal organizations. And that sounds pretty good too.

At the heart of this tug-of-war is the very concept of decentralization. But one has to reckon with the intentions and actual conduct of the bearers of these opposing visions.

Crime and abuse of power

Thus, there is a possibility that in practice, in spite of the petitions of principle, cryptographic technologies, cryptocurrencies and blockchain do not serve the purpose of freely disposing of legitimately earned resources away from prying eyes, but that of transferring the proceeds of criminal activities.

At the same time, however, it is necessary to consider the possibility of an abuse of rules and powers aimed at combating the laundering of money deriving from illegal trafficking or from criminal or terrorist activities, etc., for the purpose of monitoring the conduct of individuals and accessing information on their personal lives relating to political choices, sexual orientation, religious convictions, etc.

It is therefore essential to find a balance.

The anti-money laundering legislation in Italy, however, is evolving in the sense of increasing invasiveness of the control and monitoring powers and well beyond the indications of the European legislation.

A problem that until yesterday typically affected the use of cash, but which, since the approval of the amendments to the anti-money laundering law, introduced by Legislative Decree 90/2017, and the adoption of the European directive known as DAC7, extends to a wide range of activities related to the movement of cryptocurrencies because any digital service platform is subject to it.

Whether we are talking about platforms that provide digital services or whether we are talking about real financial intermediaries, all these entities, identified by the legislation, when they are in the path of any transaction involving the transfer or conversion of cryptocurrencies (or virtual currencies, as the legislation defines them), must comply with a substantial set of obligations (identification, registration and finally reporting), depending on the case.

The discriminating factor: the figure of the intermediary

So, theoretically, only as long as one remains in the sphere of purely peer-to-peer transactions, one is not affected by anti-money laundering obligations or requirements, regardless of the size of the transactions: if I decide to transfer a large amount of Bitcoin to another private individual without using any digital service platform, but simply associating that amount to the wallet address (i.e., to the public key) of the recipient, no reporting obligation is triggered for anyone.

The difference, compared to a cash transaction, lies in the fact that if I transfer a significant amount in banknotes with a briefcase, from private individual to private individual, probably no one will notice, but from a legal point of view that transaction remains forbidden by law, if it exceeds the threshold amount of permitted cash transactions (today two thousand euros, yesterday three thousand, tomorrow one thousand euros).

Apart from that, however, both transactions are peer to peer. Completely disintermediated. For both, therefore, the practical problem arises the moment one gets back in touch with the intermediaries. And in fact, one of the most frequent drawbacks for those who operate in cryptocurrencies is when they want to convert a part of it into fiat currency: the bank simply refuses the transfer that comes from the platform that carried out the conversion, or, in order to carry it out, requires that the origins of the funds be documented.

The reason why this happens is linked, directly or indirectly, to the anti-money laundering obligations of the intermediary, who is given an active role in detecting, and therefore reporting, suspicious transactions. 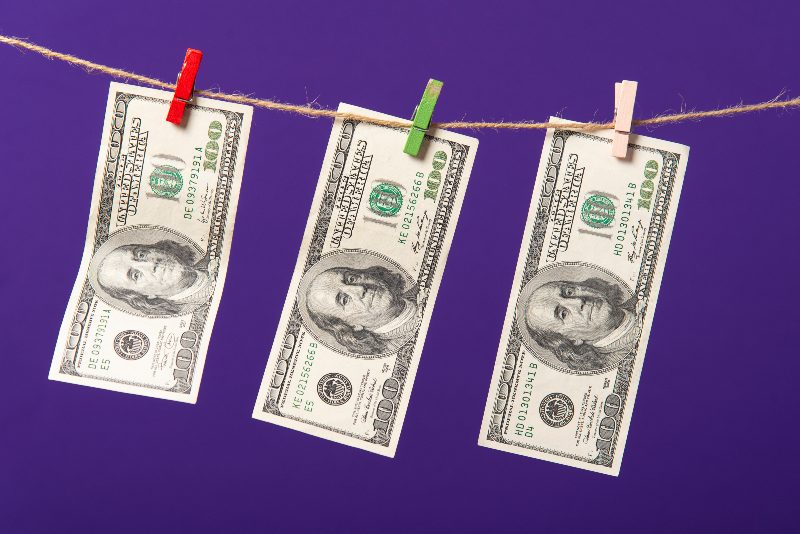 However, establishing what is and what is not a suspicious transaction can be a major problem because the standard that is supposed to provide this type of indication does not offer an objective definition, but refers to so-called “anomaly indicators”.

These indicators are nothing more than case studies contained in decrees and periodically updated by the Financial Intelligence Unit at the Bank of Italy. And already here it can be difficult to orient oneself. But the real problem is that among the many cases listed, some are very vague. For example, a transaction deserves to be reported when:

“The customer shows unusual familiarity with the safeguards provided by the regulations on customer due diligence and reporting of suspicious transactions, or asks repeated questions about how these safeguards are applied”.

So, if the bank finds that the customer is familiar with the anti-money laundering legislation, or on the contrary, if the customer starts asking too many questions about why a transfer has been blocked, then the transaction should be reported as suspicious. And there are many curious cases, to say the least.

Now, if the operator who is obliged to do so fails to make a report, he risks very heavy penalties. It is easy to understand, therefore, that those who are subject to this type of obligation are led to an approach of particular caution in order not to expose themselves to this risk: it is better to have one more report than one less.

All this, in addition to terribly complicating the life of those who operate with cryptocurrencies, is also due to further recent legislative innovations which relieve public administrations of many of the obligations to protect citizens, in the field of the collection and processing of personal data.

We shall have the opportunity to examine more closely this type of link between privacy regulations and anti-money laundering.

For the time being, it must be noted that this type of mix makes it more than legitimate to doubt that the Italian anti-money laundering legislation contains the seeds of an evident disproportion between aims and means, and that this disproportion may not stand up to the test of the principles of law and the European Treaties.