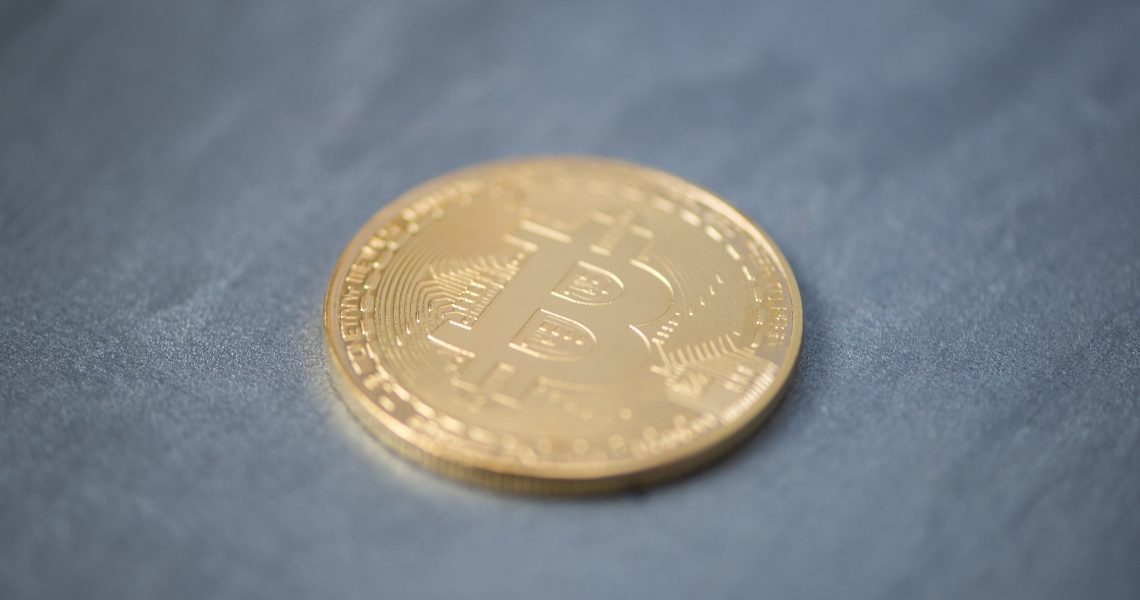 On the night between 13 and 14 November 2021, more or less around 3:35 AM (UTC), the soft-fork that will permanently activate the Taproot update on the Bitcoin protocol will take place.

The update will trigger with block 709.632, and since the block time is currently a little under 10 minutes (9.5 minutes) it will take about 44 hours for the 295 missing blocks to be mined.

In addition to the Taproot update, Schnorr signatures will also be implemented with block 709.632.

This marks the only Bitcoin protocol update in the last four years, as the last one took place in August 2017 with the introduction of SegWit.

Taproot will improve scripting capabilities and privacy, including implementing MAST (Merkelized Abstract Syntax Tree), which will replace P2SH (pay to script hash). These are solutions for temporarily blocking the execution of transactions by imposing conditions that allow them to be executed only once they have been met.

P2SH allows other users to see the conditions imposed, while MAST hides all conditions except those that are met when transactions are processed.

Schnorr introduces a new way to sign transactions. Currently, the ECDSA algorithm is used, but it does not natively support muti-sig transactions.

Schnorr signatures can instead aggregate multiple signatures and register them as one, increasing the level of privacy and reducing transaction sizes and fees.

Taproot, a resource for Bitcoin scalability