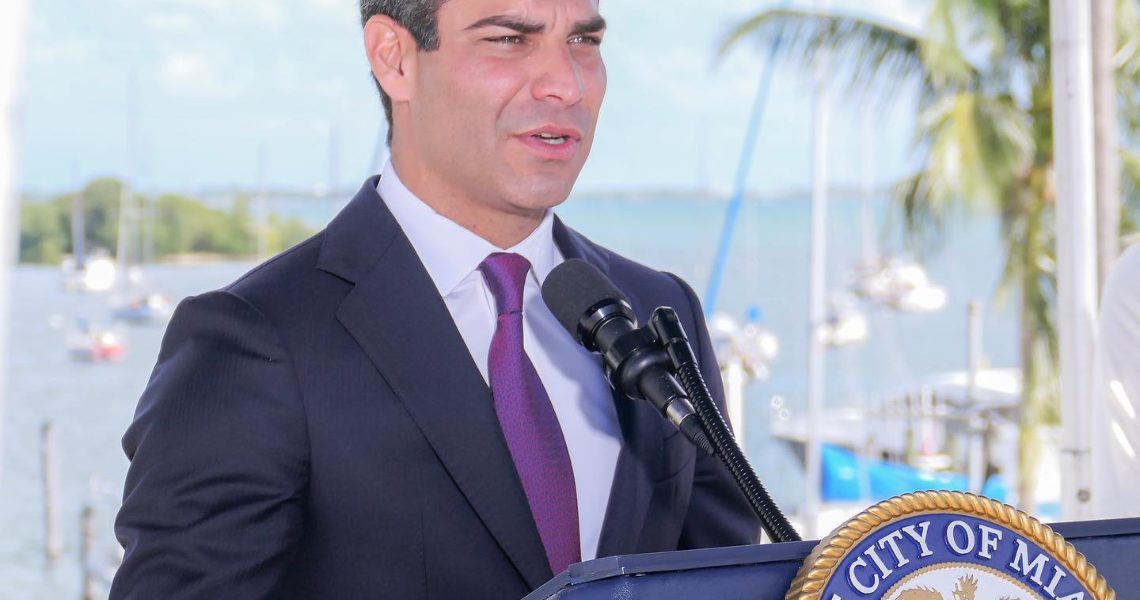 The mayor of Miami, who has repeatedly expressed his interest in making the city one of the world’s hubs for cryptocurrencies, said in an interview that he wants to invest some of the city’s native currency for returns in Bitcoin.

From Miami Coin to Bitcoin

In fact, Francis Suarez, the city’s mayor, announced in a broadcast on the CoinDesk TV channel that the city would be staking (locking cryptocurrencies for a set period to earn returns) a large portion of its native cryptocurrency, MiamiCoin, to earn returns in Bitcoin.

Furthermore, he stated in no uncertain terms that Miami will be:

“the first city in America to give a Bitcoin yield as a dividend directly to its residents”.

Bitcoin returns to wipe out taxes

Suarez also stated that MiamiCoin would already have earned $21 million in just over three months and said that it is possible that, if the trend continued, these returns alone could cover Miami’s entire tax revenue.

“You could theoretically at one point pay the entire tax revenue of the city and the city could be a city that runs without taxes, which I think would be revolutionary”.

However, Suarez also pointed out that there is still a lot of work to be done regarding the digital infrastructure that could support a registration and verification system for crypto returns. But he also said that the city is already working on a major digital innovation process to ensure that it soon becomes a major hub for the cryptocurrency world.

He stated in this regard:

“We’re trying to create a comprehensive Bitcoin and crypto ecosystem so that we can grab the mantle of the most crypto-friendly city in the U.S.”.

The crypto rivalry between New York and Miami

Miami’s mayor has always been a staunch supporter of cryptocurrencies and has been working to make the city more and more open to the crypto world.

On 3 August 2021, he unveiled the city’s first digital currency, the MiamiCoin, which allows residents to invest in various projects and infrastructure for the city.

But Miami is not the only American city that is very interested in cryptocurrencies. Austin in Texas and Chicago have also already shown a very open and willing spirit for those doing cryptocurrency-related activities, such as mining or trading.

New York City‘s new mayor, Eric Adams, has also made it clear that he wants to make the Big Apple the world’s largest cryptocurrency hub, entering into some sort of competition with Miami.

Within hours of his triumphant election, he declared that he wants to be paid in Bitcoin, at least as far as three salaries are concerned. The fact that New York is already the world centre of traditional finance puts it perhaps in a more favourable position than the Florida capital in this particular competition between crypto-friendly cities.