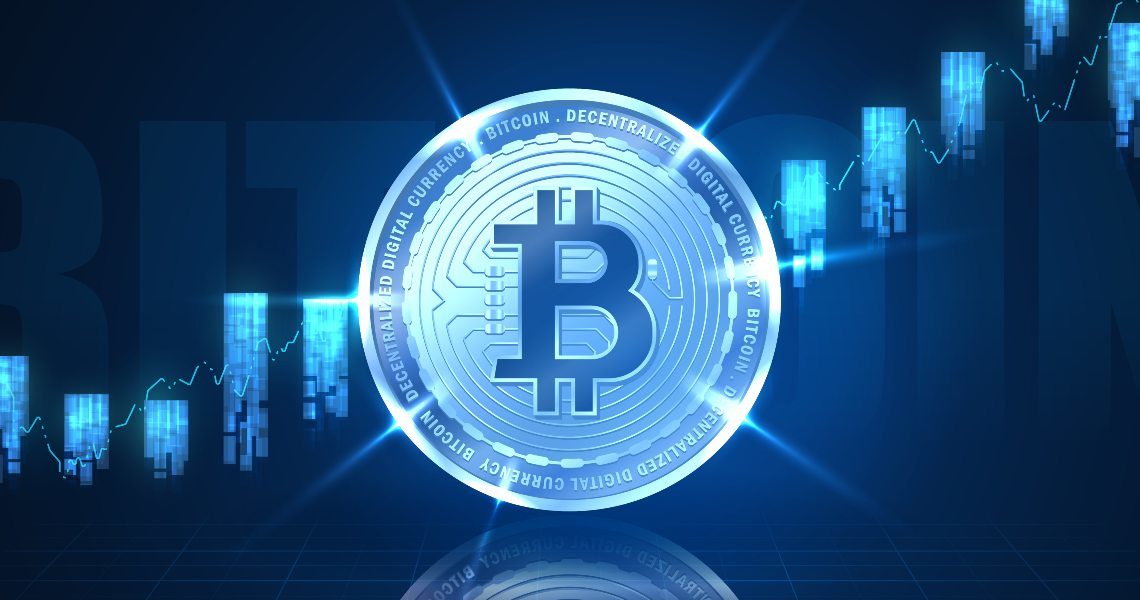 A recent analysis on Bitcoin Futures contracts reveals that the recent upward trend in the price of BTC may continue.

The results of this analysis were published today by the OKEx exchange, and reveal that retail investors expect the bullish phase to continue.

Bitcoin’s price after the new ATH

Already a week ago, a similar analysis had revealed that retail investors were expecting an uptick from the $60,000 or $62,000 mark, and this uptick occurred four days ago when the price surpassed $63,000. It has since risen again to an all-time high the day before yesterday.

A retracement was then triggered, bringing the price back below $64,000 today.

OKEx analysts say that from a strictly technical point of view, Bitcoin’s price is still on a bullish trajectory as it recorded two new all-time highs in quick succession, one on 9 and the other on 10 November.

“As long as it maintains this trend and doesn’t fall below 58,000 USDT, we can expect continuation”.

The thing is, the long/short ratio between the various positions taken using Bitcoin futures contracts clearly suggests a possible continuation of the uptrend for now.

Despite a sharp drop in this ratio after reaching new highs, its value still remains above 1.0. Generally, when the value of this ratio remains between 1.0 and 1.5, a bullish phase is expected, while if it rises much higher it could suggest a trend reversal.

In addition, the quarterly futures contracts, which expire in December, are trading at just over $66,000, with the premium down 11% from last week.

Six-month futures, which expire in March next year, are trading at over $68,000, a premium that is down 3% from last week.

In this regard they write:

“This slight decline in premiums is typical of a strong move up, as the market starts factoring in the possibility of sharp retracements that often follow”.

The analysis also reveals that interest in these crypto derivative products is currently still very high, if not growing.

In other words, investor attention to Bitcoin has by no means waned, and in the event of increased volatility it could even increase.

Previous article SundaeSwap, a DEX on Cardano launching its ISO
Next article No, Zimbabwe is not making Bitcoin legal tender