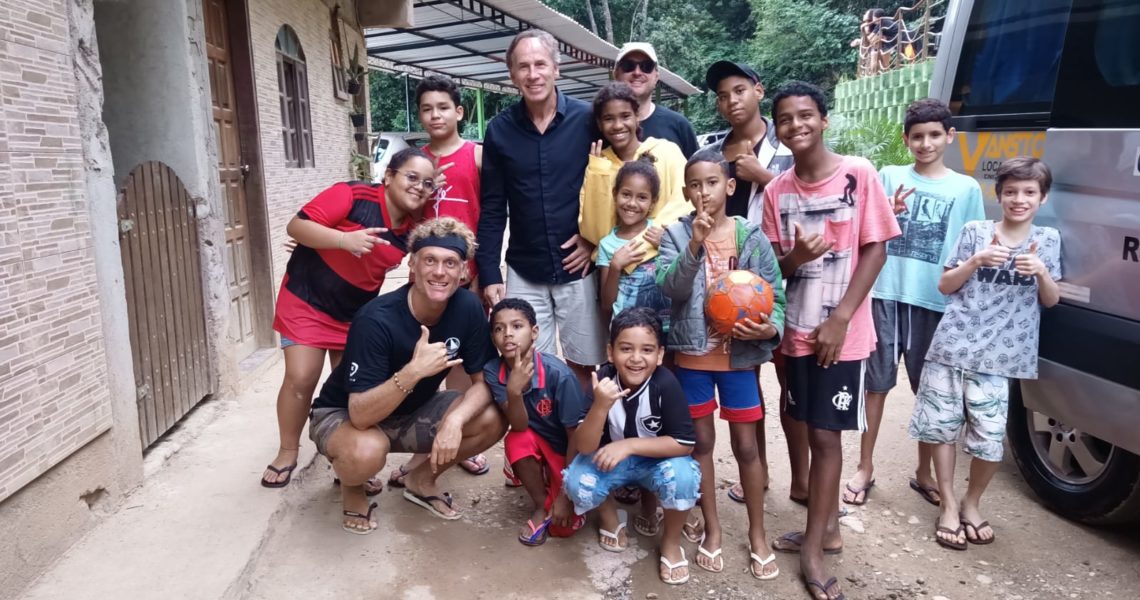 Franco Baresi, Honorary Vice-President of AC Milan, has launched his NFT Values collection, inspired by the values that have distinguished him as a sportsman and as a man.

The press release states that the launch of the collection will take place in “an innovative way” with the aim of providing an immersive experience for the enjoyment of these new NFTs.

This is intended to allow the user to navigate the collection and interact with it, before making a purchase of the NFTs. Part of the proceeds will be donated to the Milan Foundation.

In fact, this non-fungible token project intends to promote fundamental values such as loyalty, love and courage, but also to have a concrete social impact at a global level.

Therefore, part of the proceeds from the sale of the NFTs will be donated to finance the Milan Foundation’s From Milan to the world initiative, to which Baresi has been personally linked for many years. 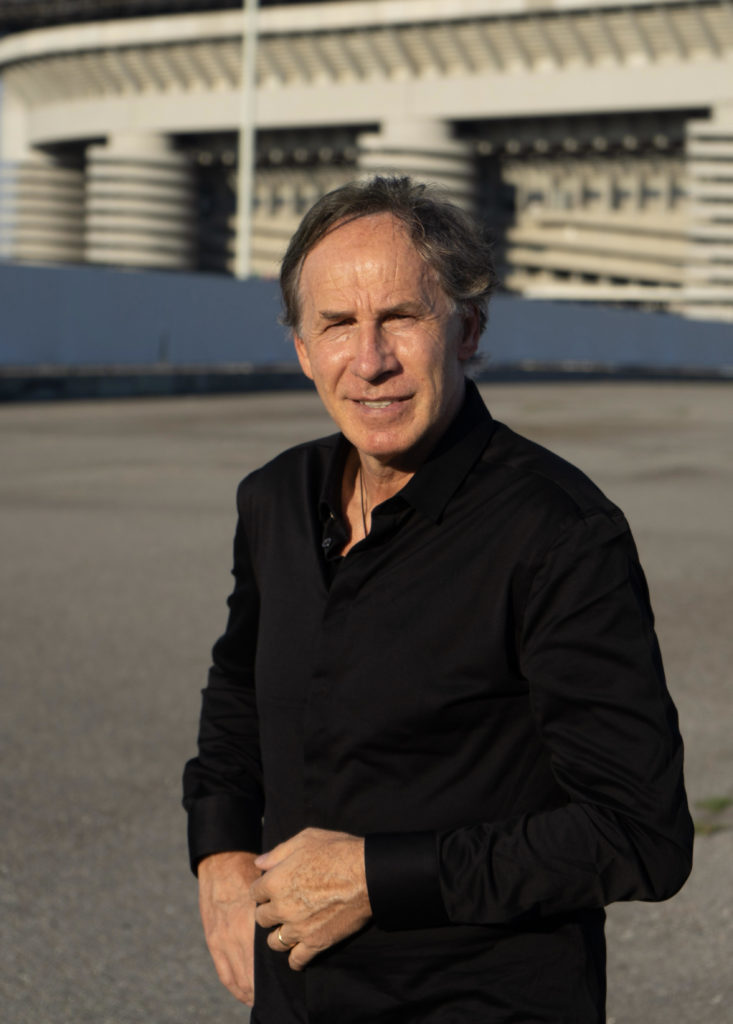 Sports and NFTs: a strong link

This is certainly not the first time that the sport and NFT worlds have come together.

Indeed, the Italian football club AC Milan itself has been working for almost a year with the French company Sorare, which has created a project to bring fantasy football to the Ethereum blockchain.

Milan is also a partner in several crypto projects such as the BitMEX exchange and ROInvesting.

In the world of sports, there are many realities that are combined with NFTs, such as NBA Top Shot or Formula 1 and MotoGP, which has become part of the Animoca Brands metaverse with a series of video games.

Football teams, as well as Sorare, have also entered the crypto world thanks to Binance, which now sponsors Lazio in Italy, or thanks to Socios and Chilliz who create fan tokens for different teams to allow fans to vote for various decisions related to their favourite teams.