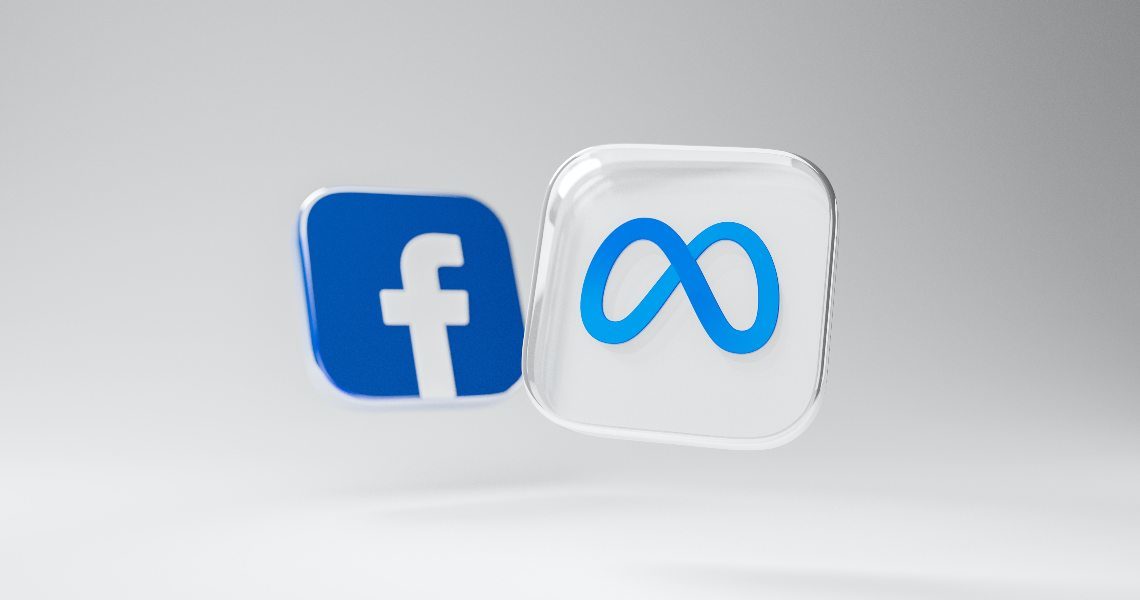 Basically, the tools will allow brands to prevent their ads from being placed next to content such as posts about politics, tragedy or violence.

The company is presuming that after a year of testing, by early 2023 the new ads tool will be ready to launch.

Initially, Meta says it will focus mainly on English-speaking markets for the testing phase and then roll it out to other markets.

In this regard, Meta states:

“Across Meta, we are designing suitability controls to give advertisers control over where their ads are shown. We previously announced our commitment to build content-based suitability controls to address concerns that advertisers have of their ads appearing adjacent to content that is not suitable for their brand preferences. We have been working closely with GARM as we develop these controls, which will be aligned with the GARM Suitability Framework”.

In the announcement, Meta mentions Zefr, the advertising measurement company Meta is partnering with to provide external verification that ads have only appeared alongside suitable content.

“The future of the ad industry is moving towards transparent and accurate measurement for brand safety and suitability in complex environments, based on the GARM [Global Alliance for Responsible Media] standards. Zefr is thrilled to partner with Meta to develop the first suitability measurement product for Feed, giving advertisers deeper transparency into their content adjacencies across Meta”.

Essentially, the partnership will enable them to build solutions that will give advertisers a better understanding of the types of content that appear adjacent to their ads in order to pursue their marketing goals.

Recently, Meta published Facebook’s Widely Viewed Content Report showing the most viewed content on the social network in the US, in the last quarter of 2021.

Again, this is a feed that aims to provide greater transparency and context on what people are seeing on Facebook, sharing domains, links, pages, posts and more.

According to the data, 86.8% of views came from posts shared by people’s friends, by groups people had joined or pages they had followed. By contrast, only 10.7% were views from Feed recommendations, while 2.5% came from even less common items such as Events and registration discrepancies.

Facebook’s Widely Viewed Content Report Feed then reported other results, including links to the absolute most viewed posts in Q4 2021.