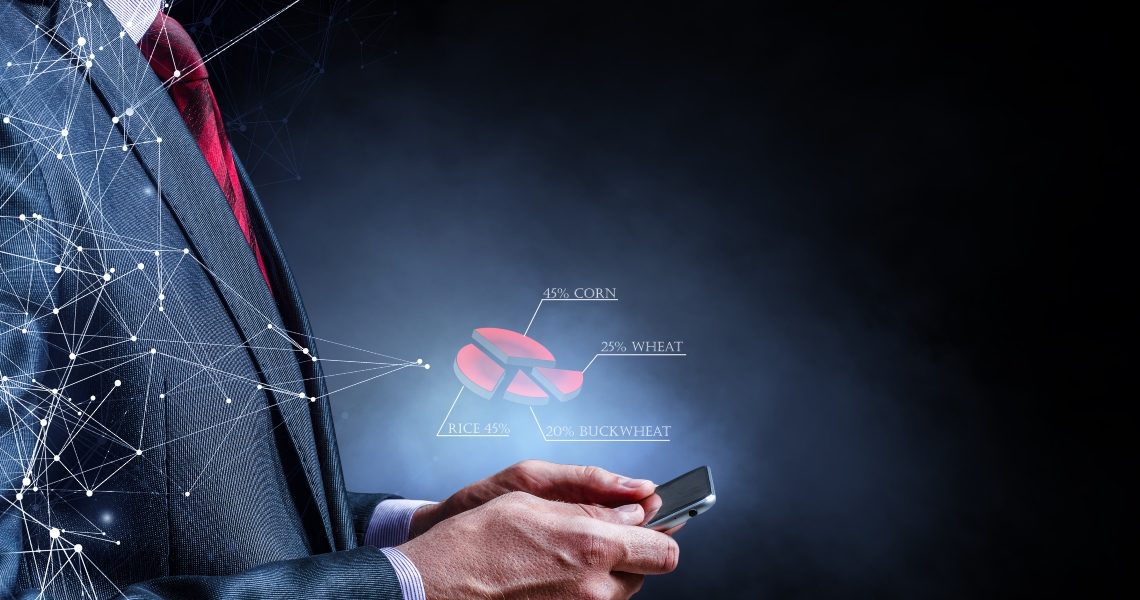 Coinbase and FTX are among the leading centralized exchanges in existence, having established themselves as such due to the breadth of services offered to customers.

Over time, Coinbase has confirmed itself as the most important exchange platform in terms of number of transactions, and in May it set an all-time record.

Due to various factors, May was a very busy month for the buying and selling of crypto and its conversion into fiat currency.

Among the main reasons for this boom in transactions we can certainly mention the debacle of the Terra-Luna ecosystem, but also the volatility of BTC’s price, its descent and fears about the future of crypto in general, the statements made by leading crypto exponents at Davos, etc.

However, if Coinbase is considering resting on its laurels, it has done the maths wrong. Its future is not in question but its leadership in terms of numbers perhaps is.

May was a record month in terms of number of transactions and the leading exchange can boast of this achievement.

FTX, however, did even better, surpassing everyone in terms of transaction volume by doing better than May 2021 when there was the big sell-off in China.

Basically, the average transaction amount compared to those made on Coinbase is double, a sign perhaps that the so-called institutional investors, i.e. those who move larger amounts of money, have looked mainly to FTX for their transactions.

A careful analysis shows that in general over the years, irrespective of the sentiment on cryptocurrencies, the turnover has grown and with it also the number of exchange platforms, but now a particular trend is being noticed.

The emergence and expansion of a new ecosystem

Since last year, transactions on smaller exchanges have decreased, although the number of general transactions has increased. This has led to an influx of customers to the more robust and important platforms in terms of volume and security, such as Coinbase and FTX.

In essence, the crypto world is enjoying excellent health, but we are seeing a phenomenon of a squeezing of exchanges in favour of a few larger hubs.

According to a recent report by Kaiko, it shows that:

The report also highlights how:

“The trend suggests that the market is consolidating in a sustained bearish climate with smaller players having a hard time keeping up with the competition”.

The “Coinbase premium”, or the difference between the hourly prices of the BTC/USD pair on Coinbase and the relative price on Binance, went negative in May after trending positive for the past six months.

The report states that:

“This metric is sometimes seen as an indicator of institutional sentiment because institutional trading volume accounts for over 76% of trading activity on Coinbase, while Binance is largely retail oriented”.

Previous article Legislators and regulators move forward, but in no particular order
Next article Ethereum: is the Merge getting closer?
George Michael Belardinelli