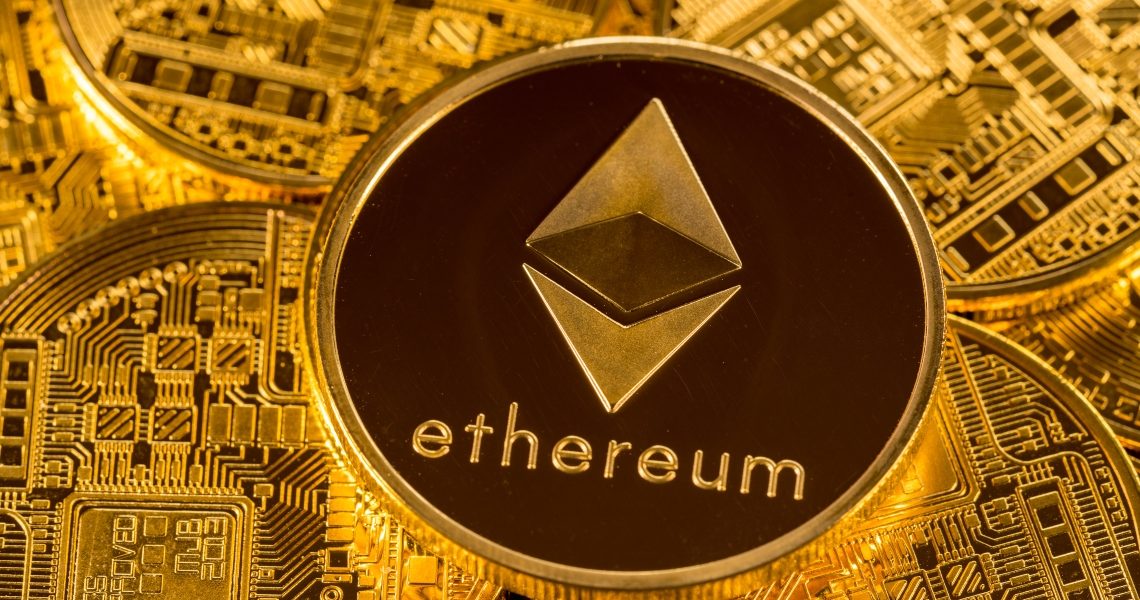 Ethereum: is the Merge getting closer?

It seems that the Ethereum Merge is getting closer and closer.

Yesterday, Ethereum’s renowned co-founder Vitalik Buterin said that within six days we will see it on the Ropsten testnet.

Watch the Ropsten testnet do it with us in 6 days!

Indeed, on 8 June 2022 the Ropsten testnet is scheduled to merge with the new Proof-of-Stake-based Beacon Chain.

Buterin responded to a user who said he was concerned about Ethereum’s switch from PoW to PoS, describing it as:

“Swap an airplane’s engines from props, to jets in mid-flight”.

Buterin’s response was that on 8 June we will see just that, albeit not on Ethereum’s in-use blockchain but on its main test blockchain.

However, it does not seem that the markets are particularly optimistic about this momentous running replacement of the consensus algorithm.

In particular, after the implosion of Terra in mid-May and the fall of ETH’s price to $1,800, the price has not only still not recovered, but at the end of May even dropped below that minimum threshold.

It is possible that this difference is due precisely to the fear that the testnet Merge will fail, or create some unforeseen problem that will force the final merge date to be postponed again.

Problems in the testing of the new Beacon Chain

A few days ago, problems were encountered with the new PoS-based blockchain. Although this is still de facto in the testing phase, and therefore not operational, as of today it does not appear to be ready for the final Merge.

However, it is worth remembering that the one of 8 June is only a test and that the actual final Merge should take place in August or September. Therefore, there would still be plenty of time to intervene in case of minor problems.

Moreover, it is essential for the very survival of Ethereum that the Merge takes place without any particular problems, otherwise there is a serious risk that a new wave of terror will be generated on the crypto markets, given the difficult times they have been going through since January of this year.

This is probably why investors and speculators seem to be very cautious about ETH at this stage. However, something might change if the Merge test on Ropsten proves to be absolutely positive.

Buterin’s apparent optimism might indeed lead one to assume that such a scenario will come true, but in such cases it is very difficult to make predictions, since unforeseen problems are by their very nature unpredictable.

Therefore, depending on what happens on 8 June, and in the following days, we will probably have a clearer answer to the question of whether the Merge is really approaching, as it seems, or not.