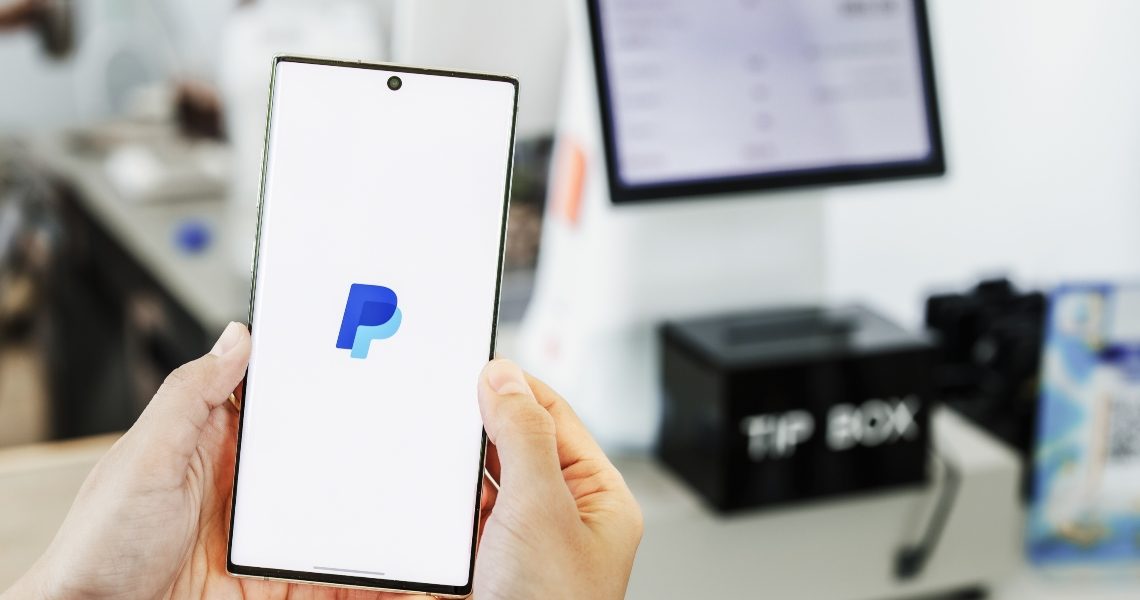 What happened to PayPal Coin?

What happened to PayPal Coin? The payments giant’s long-rumored dollar-pegged stablecoin has yet to see its official launch.

PayPal Coin: the payments giant’s stablecoin is still not live

Six months have passed since the famous PayPal Coin announcement, which stated that PayPal Holdings Inc. would begin exploring the launch of its own stablecoin as part of its move into cryptocurrencies.

To date, however, the payments giant’s dollar-pegged stablecoin has yet to be made official.

At the time, it was developer Steve Moser who shared with Bloomberg his discovery of PayPal exploring the development of its stablecoin, stating that hidden code and images on the PayPal app showed work on “PayPal Coin”.

Not only that, a PayPal spokesperson had also stated that the images and code within the PayPal app came from a recent internal hackathon – an event where engineers get together to quickly explore and build new products that may never be released publicly – within the company’s blockchain, cryptocurrency and digital currency division.

This means that the final logo, name and features could change in the form of a public product. Something that to date has not yet happened.

PayPal Coin and the uncertainty over its launch

The truth is that at the moment, there is no guarantee that PayPal Coin will be a reality. Jose Fernandez da Ponte himself, senior vice president for cryptocurrencies and digital currencies at PayPal, had stated the following:

“We are exploring a stablecoin; if and when we seek to move forward, we will of course, work closely with relevant regulators”.

The likelihood of PayPal Coin’s success also lies in the involvement of regulators, which in the case of Facebook’s Diem (formerly Libra) seems to have proved an insurmountable obstacle.

Indeed, the Diem project, presented in 2019 under the name Libra to be Facebook’s stablecoin, today Meta, never became a reality.

Not only that, in December last year, the resignation of David Marcus, one of Meta’s top executives and co-creator of Diem, after 7 years at the company, made Diem’s launch even more unlikely and uncertain

The speech on stablecoins and CBDCs by the New York Fed

Recently, the President and CEO of the Federal Reserve Bank of New York, John C, Williams, also gave his own speech on the technological transformation of digital payments, focusing mainly on stablecoins and CBDCs.

Compared to other cryptocurrencies, Williams stated that both stablecoins and CBDCs, being fully backed by secure assets, have the potential to be the new way to hold money and make payments.

Not only that, Williams then shifted his focus to the role of central banks, stating that even with a monetary policy involving stablecoins and CBDCs, the bank still holds the same role as always.