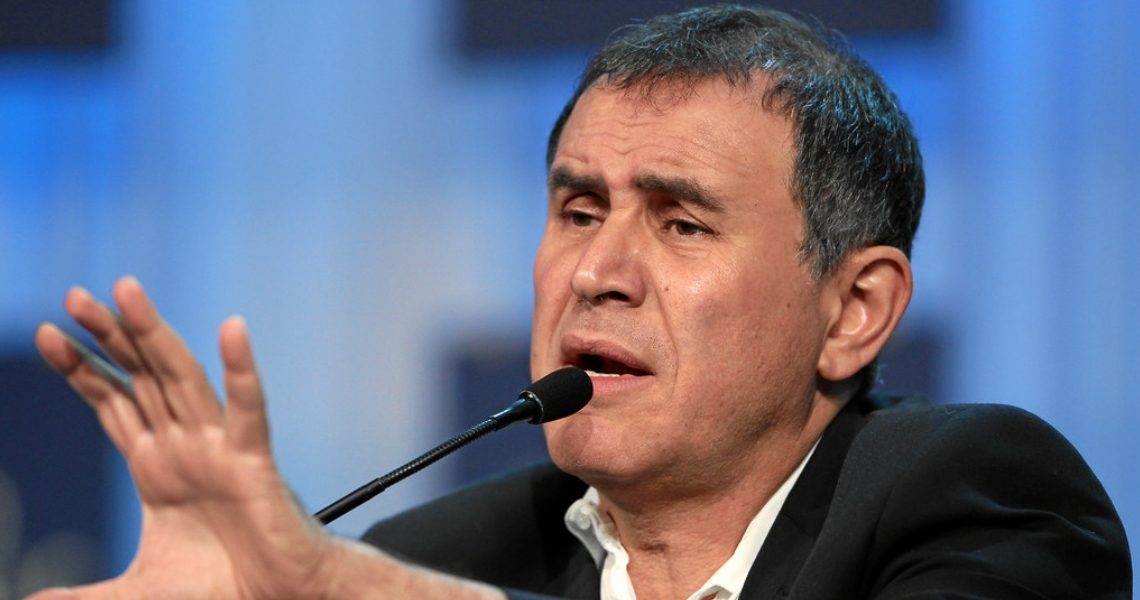 Roubini, the well-known American economist, named “Dr Doom” for his always rather gloomy predictions, has returned to criticize Ethereum in response to a tweet by founder Buterin.

“Dr. Doom”, aka Nouriel Roubini, one of the first economists to predict the 2008 subprime mortgage bubble, seems to be unable to avoid speaking disparagingly about cryptocurrencies.

The renowned economist and professor at New York University, who is now known for his numerous, mostly gloomy predictions on the state of the world economy, had something to say about the Ethereum blockchain, after he had already described it as a currency with no intrinsic value in 2019.

This is why he went so far as to predict that Ethereum would soon come to be worthless. For once, it is safe to say that one of his predictions did not turn out to be exactly right, considering that, after three years, Ethereum is still worth around $2,000, despite its ups and downs.

So much for the simplicity and ease of use of crypto. You need a PhD in cryptography to make sense of these instructions… https://t.co/B8tYL04bj4

This time Roubini took issue with the supposed complexity of the Ethereum blockchain, in a tweet replying to a message from the blockchain’s founder Vitalik Buterin, which read:

“Remember that you should always test your dApp with at least one non-MetaMask wallet (eg. Brave, Status browser). Make sure your dApp conforms to Ethereum standards, and not just to accidental properties of one particular wallet!”.

The criticism extends to Solana and cryptocurrencies in general

Not happy about this, taking a cue from a Financial Times article about a possible plan by Buterin himself to save the economy also thanks to cryptocurrencies and blockchain, Roubini tweeted ironically calling it a bizarre idea to say the least.

The crypto plan to save our souls

“Everything about the “soulbound” paper is fractally wrong and bad. Even if any of this could actually work, it’d be the worst idea ever.”https://t.co/tUuzW5t0uV

At the same time, he also criticized the Solana blockchain, calling it just like all the others, neither secure nor reliable nor decentralized, but just a total mess like all cryptocurrencies.

In short, it certainly seems that Roubini has a bone to pick with cryptocurrencies, 99% of which have no reason to exist according to him.

Perhaps the fact that he is always so critical of the world of cryptocurrencies could become even more outlandish, if it were confirmed what Bloomberg reported five days ago.

According to the article, the American economist has been working for several months on a project to develop a suite of financial products, including a tokenized asset intended to act as a “more resilient dollar” in the face of rising inflation, climate change and civil unrest.

Previous article What happened to PayPal Coin?
Next article Legislators and regulators move forward, but in no particular order
Vincenzo Cacioppoli