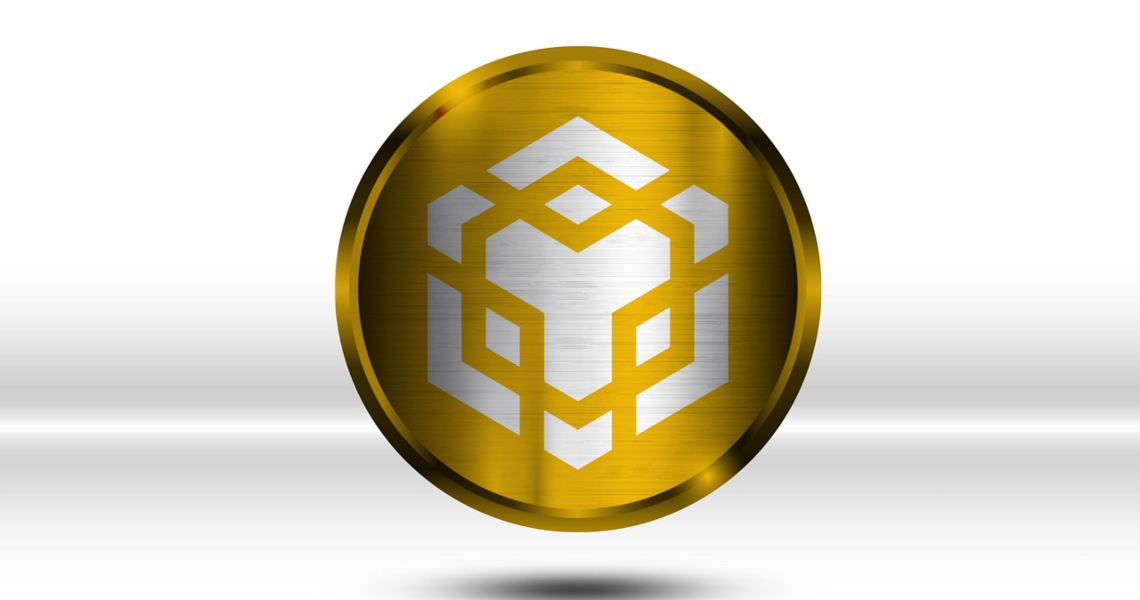 New partnership between BNB Chain and Google Cloud for Web3

Binance’s blockchain platform for smart contracts, BNB Chain, which is developing new features to attract developers from the promising new Web3 ecosystem, has partnered with Google Cloud to support the very startups that specialize in Web3 and blockchain.

JUST IN: #BNB Chain has partnered with Google Cloud to boost web3 and blockchain technology projects.

Startups that are currently building products and services on Binance’s blockchain will now also be able to build on Google Cloud’s scalable, secure and open-source infrastructure. BNB Chain currently has over 1,300 decentralized applications (dApps) active in its ecosystem and already claims to be the largest contract blockchain in terms of volume, smart transactions and users in Web3.

“The strategic collaboration will enable early-stage Web3 and blockchain startups to develop and scale high-performance, efficient, and sustainable innovations for users and the entire industry.”

The new partnership will also facilitate accelerated access to the Google for Startups Cloud program for Web3 builders in the BNB ecosystem, including those under Binance’s Most Valuable Builder accelerator.

“We look forward to collaborating with BNB Chain to provide Web3 builders with the cleanest cloud infrastructure on which to develop and scale their applications. This builds on our existing work to support our customers’ needs in developing, transacting, storing value, and deploying new products on blockchain-based platforms.”

“By collaborating with Google Cloud, we can help Web3 builders access open, secure, and carbon neutral cloud infrastructure that’s needed to strengthen and scale their businesses.”

An important step for the entire ecosystem

The new partnership represents an important new step toward the development of the new Web3 ecosystem, and is an initial response by the Mountain View giant to Facebook’s decision to increasingly develop the Web 3.0 ecosystem.

Google has its for Startups Cloud program, which provides Google Cloud credits each year for up to two years and helps eligible early-stage startups create and grow their businesses. Now this option will also be available to developers using Binance’s network.

While Google Cloud developers will now also be able to use Binance Lab’s MVB accelerator program, which identifies developers and startups that need the right foundation to continue building and scaling cutting-edge Web3 and dApp products for users.

Google Cloud last week had announced a new partnership with Vietnam’s Sky Mavis, the creator of the NFT ecosystem of Axie Infinity, which is the most popular Play to Earn game (with millions of players each week) to strengthen the security of its Ronin blockchain network, which suffered a very heavy hacker attack in March 2022 that took about $600 million.