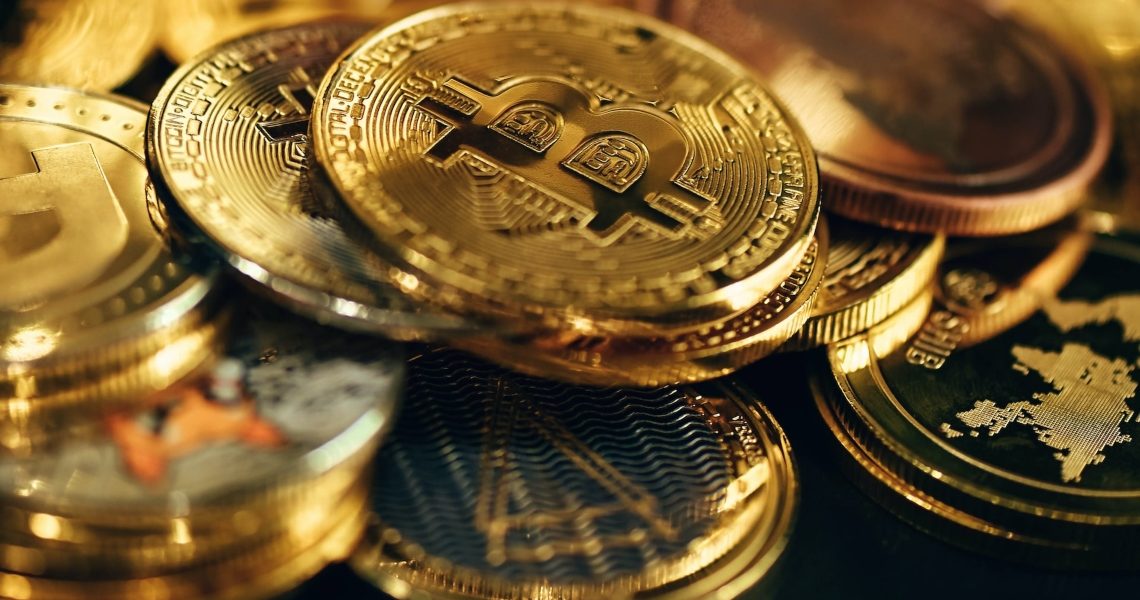 Chainalysis highlights where the most crypto-exposed portfolios are trending

The Global Crypto Adoption Index is one of the most eagerly awaited reports by insiders regarding Chainalysis‘ efforts, this is the ranking of the top 20 countries with the highest rate of cryptocurrency adoption among a total of 146 for which data was taken.

Following last week’s report on the prevalence of crypto around the world and people’s perceptions of this market comes a new paper to shed light on this asset, and the data it brings is noteworthy.

The perception is that the world is becoming increasingly aware of what cryptocurrencies are and the potential they have, a potential ready to explode at any moment, perhaps as inflation and bear markets draw to a close or perhaps sooner to accelerate the end.

The report is a prequel to a larger work done in the same manner but this time on all countries around the globe, the Geography of Cryptocurrency Report 2022.

This document is a real milestone in getting a sense of how in the world investors are entering the digital currency market to a greater or lesser extent and fundamental to understanding where and how to act to make people increasingly aware and interested.

Chainalysis aims to highlight the ratio of cryptocurrency adoption and use around the world to provide an important tool on the flows and openness of various populations to this world as well as bring out how many people invest the largest share of their wealth in digital currencies.

The goal of the index is to precisely measure where most people are investing most of their capital covers 146 countries scattered around the world and has an accuracy recognized by the very experts who verify the data.

The professionals interviewed when questioned about the report claimed that this index corresponds to their perceptions of the markets in which they operate, giving a strong injection of confidence in the method used and the reliability of the content.

Pivotal points of the research performed

The research focuses mainly on five pivotal points, which are the following:

With this division one is able to find that the two middle categories emerge strongly at the top of the index.

Eight countries are upper-middle-income: Brazil, Thailand, Russia, China, Turkey, Argentina, Colombia and Ecuador while only two are upper-income and they are the United States of America and the United Kingdom recently affected by the mourning of Queen Elizabeth II.

Lower middle and upper-middle income groups usually use Bitcoin, Ethereum and the other cryptocurrencies in order to send remittances or accumulate their savings in times of currency volatility like the one we are living in and meet other financial needs of their economies.

Much to our surprise, although there were some signs as early as 2021, tiny Vietnam ranks first in Crypto adoption because of its very large purchasing power and the variety of centralized, DeFi, and P2P cryptocurrency instruments on the ground.

The United States of America rose from eighth to fifth place despite being among the countries with the largest crypto use in terms of volume.

The use of P2P exchange tends to be highest in countries with low purchasing power.

The United States of America is by far the country among those in the developed markets with the highest score in the index and one of only two to be in the top 20 along with the United Kingdom while, China re-entered the top 10 countries in the world this year despite the fact that from September 2021 the government gave yet another waistline spin that sank the asset.

China, which has always been (like Russia) swinging on the adoption or non-adoption of Bitcoin and its likes since last year, has returned adverse to the market and despite everything, this seems not to have been enough to put a brake on the growth of crypto volumes and transactions on its soil.

Thanks to the use of centralized services, the Dragon snatches the second place overall for transaction volume in relation to individual purchasing power, despite this very strong crackdown perpetrated again by the Beijing government.

In spite of the bearish market, it is important to note that overall use of cryptocurrencies and their financial instruments remains above pre-recovery market levels in 2019, seemingly with no setbacks on the horizon.

A hopeful phenomenon has been pointed out in the fact that a significant critical mass of new users who invest their capital in digital currencies during periods of rising prices still tend to remain in the market even when prices fall and make the market less attractive to some.