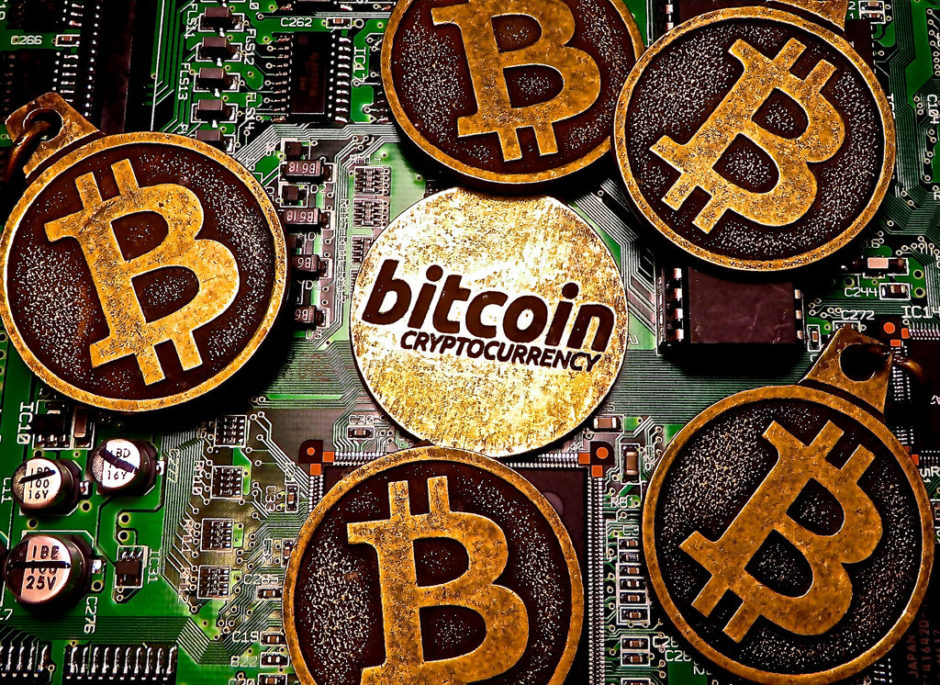 Bear out of the den, cryptos suffer

Bear out of the den, cryptos suffer. Leggi qui l’articolo in Italiano.

On Wednesday morning, 95% of the first 100 most capitalized coins were red in color.

A weakness that also affects some of the top 20 of the list, plunging the market cap below 380 billion.

Despite the drop in prices, which for 15 days have seen the prices update minimum and maximum decreasing, Bitcoin (BTC) maintains its market share above 37% highlighting the critical period of the Altcoins that until a few days ago had driven the increases pushing some performances to three figures.

The sharp drops in the last 24 hours of Eos (EOS) are worrying. According to some rumors, the launch of the new MainNet EOSIO 1.0 may be postponed by a few weeks.

Bitmain, producer of Asic for mining and holder of the second largest mining pool – AntPool – recently announced that it would burn 12% of transaction expenses derived from BCH mining, motivating the action with the utility of making the supply more valuable in circulation reducing, consequently, the pressure of sales.

In recent weeks Bitmain’s mining power of Bitcoin Cash has increased from 7 to 11%.

Bitmain is involved in the news that in recent hours is attracting the attention of the entire sector.

Jihan Wu, CEO of the company, announced he has invested over $110 million in Circle‘s project to release USD Coin, a new virtual currency that will be pegged to the US dollar exchange rate.

This cryptocurrency, developed and governed by the Center Foundation that will guarantee independence from Circle, will initially be used by Poloniex and will allow its users to freeze the sums with the US dollar exchange rate, protecting them from inflation and speculation.

Until the changeover, scheduled for the coming weeks, the Poloniex exchange will continue to use Tether (USDT) for crypto exchange with the fiat currency, and vice versa.

Today, the use of the tokenized dollar (USDT) allows the creation of trading pairs, allowing the fast passage between the various cryptocurrencies, an option particularly appreciated by crypto traders in periods of strong fluctuations.

Built on ERC-20 technology, the USD Coin can be minted, issued and redeemed according to the rules indicated by the Center Foundation, allowing participation also in financial institutions thus ensuring better operational and financial transparency.

Eos loses more than 13%, returning to 12 dollars, a value last seen on April 23 during the steep rise that on April 29 came to touch the 23 dollars. Today’s value is almost halved.

UPWARD TREND: In the next few hours the bulls will have to build a base in the 8750 area and from there try to reach 9000 dollars.

DOWNWARD TREND: The return of purchases at 8200 is a good bullish signal. The double test of this medium with decreasing volumes will get confirmations with a more massive increase in purchases in the coming hours. On the contrary, in the case of a return to the 8200-8000 area, the downward trend that began 10 days ago will continue.

The slide that in the last 48 hours has made lose more than 18% of the value, in the night brings the prices to test the support at $ 1200. Despite everything looking at the volumes, no concern should prevail.

The resilience of this level will reveal accumulation if in the coming days and we will see prices return above 1500 dollars.

Otherwise, we risk the technical development of a bearish head & shoulders that would open the space to dangerously revise prices back to the levels of early April.

UPWARD TREND: The bounce from 1500 dollars indicates the level to be recovered in the next hours/days if we want to consider an upward trend

DOWNWARD TREND: Any breakage of the support in the 1200 dollars area, will coincide with the violation of the neckline of the bearish H&S, and we might sink below the psychological threshold of 1000 dollars.

The attempt to recover Friday levels was violated during the night.

The movements of the last few hours confirm the importance of the 8200-8000 dollar area.

The resilience confirms a good basic approach despite the difficulties and tensions that since the first week of May are frightening buyers, which are necessary to raise prices above $ 10,000  again.

The eventual break to the bottom will, instead, make sellers reach the 7500 area in the coming days.

It is better to follow the evolution hour by hour to catch any increases in volatility, a characteristic that has decreased in the last month.

UPWARD TREND: The return above the 8600 area will be a first bullish signal to be confirmed above the 8800 area in the following hours. In the absence of these indications, it is preferable to wait for new signals.

DOWNWARD TREND: The violation of the $8,000 support increases the chances of witnessing further descents and the end of the bullish trend of the monthly cycle that began between the first and second week of April.