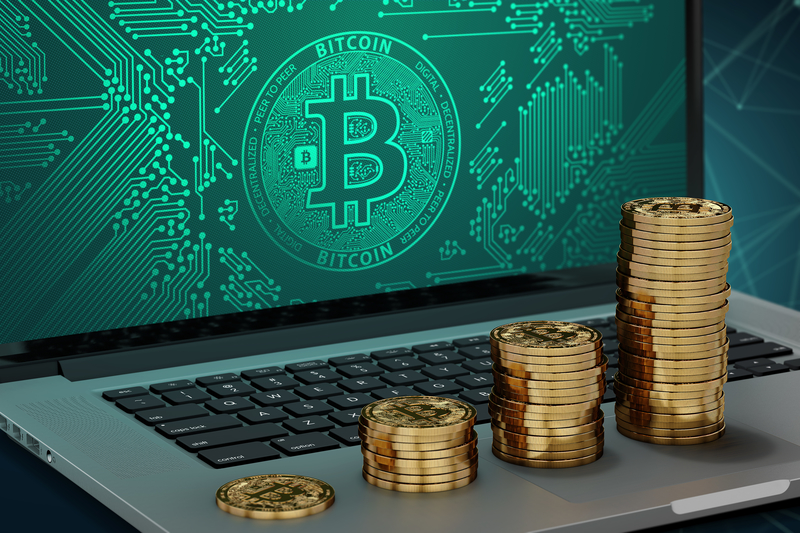 The bears continue to scratch

The bears continue to scratch. Leggi qui l’articolo in Italiano.

We go down again, dangerously.

The sales that began overnight on the other side of the globe continue during the first light of dawn.

Of the 1600 cryptocurrency currently existing more than 80% are in negative territory, total capitalization returns below 370 billion, highlighting the difficulty of stabilizing beyond the 400 billion threshold, as happened during the first ten days of May.

Despite the dangerous return of prices around 8000 dollars, Bitcoin is still more than 37% of the market share, discovering the weakness that in recent days grips the Altcoins.

Among the first 20 coins, this morning suffer in particular Iota (MIOTA) and Bitcoin Cash (BCH) with decreases of around 10%. Eos (EOS), Tron (TRX), Cardano (ADA) and Stellar (XLM) also dropped by about 7%, canceling the increases accumulated yesterday.

The downward trend in prices since the highs of 5 May does not slow down.

In 12 days bitcoin loses more than 20% of its value. Technically, a structure of decreasing maximums and minimums is very evident, which in these first hours of the day have brought the prices back dangerously close to the threshold of 8000 dollars. Prices are located in a sensitive support area.

The eventual breaking of the support, also psychological, would extend the retracement movement beyond the 50%, modifying downwards the entire monthly structure begun in the first days of April.

UPWARD TREND: The failure to recover the 8400-8500 area continues to make the bears dance. A return of volumes in purchases is required.

DOWNWARD TREND: The failure of the last bulwark to support the bullish trend in the 8000 area, will open the door to the bearish trend and the possibility of further extensions up to the $ 7400 area.

The decline that for four days has been experiencing a fall of more than 10% manages not to extend beyond support in the $ 640 area.

The downward medium-term trend will remain so with prices below the $750 threshold.

UPWARD TREND: Prices continue to move away from the resistance of 750 dollars, a threshold that remains important to return to evaluate bullish operation.

DOWNWARD TREND: If the first support does not hold at $690, it opens the door to an extension to the next levels at $650-640. Unlike bitcoin, which has reached 50% of the retracement, here there is room for up to the $600 area so as not to affect the bullish trend built during the last month.