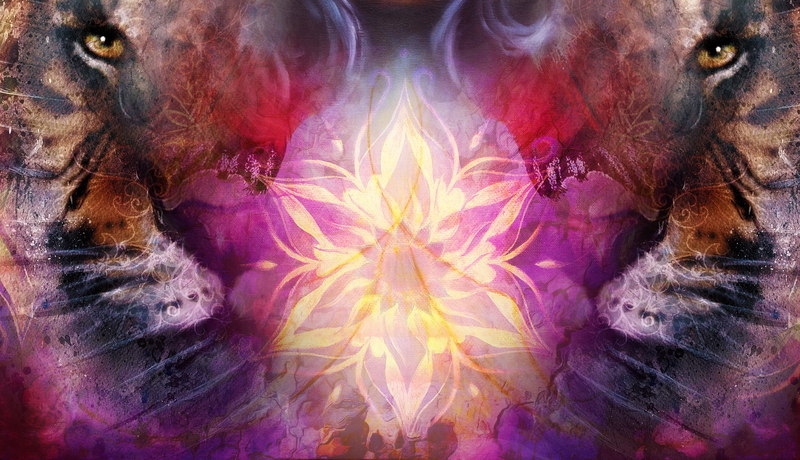 The founder of Litecoin and also recognized guru of the cryptocurrency world, Charlie Lee, is amazed by the fact that, in his opinion, there is a profound incongruity between how the market affects cryptocurrencies and the good news that, in general, come from projects.

In fact, there are good news concerning the world of cryptocurrencies.

Let’s try to make a list about Litecoin, and then about cryptocurrencies in general:

In short, for Litecoin (and for the market) it was a week of good news that came out, after Consensus 2018, during which there were positive announcements, and yet it was a very tough week. A fact well shown by the market capitalization in the last seven days (from Coinmarketcap):

Should we therefore consider markets as “non-rational” areas? With so many investors not able to give a realistic opinion of the value of a project?

We must make a premise: the theme is not new, it has been discussed more or less since the birth of the financial markets.

With a little irony, we can compare it to the famous question of the egg and the hen.

Who was born before?

But let’s try to say something reasonable.

First of all we have to distinguish between the so-called short/very short period, ie a time frame of one week,, and a medium or even long-term evaluation.

If in the second case technological trends, the progress of projects, the analysis of both the general and competitive environment, allow a reasonable and rational evaluation.

But this doesn’t happen in the first case. Indeed:

in the time frame of a single week there is usually a very high positive cross-correlation between the cryptocurrencies.

A bond that is attenuated as the considered time frame increases (after all, if it weren’t so, we wouldn’t have any change in the classification of capitalization;

in the short term the markets don’t have the ability to assess information in a lucid and transparent manner, which are far from sufficient;

the markets in short in the very short term are not rational or, we can even say, they are very emotional.

Let’s take a practical example: in 2017, after the election of Argentine president Macrì, Argentina managed to sell an 8% centenary bond in dollars for a total value of 2.75 billion dollars compared to an overall demand of 10 billion.

In this success there were several inconsistencies, first of all that was acquired a centenary title from a nation that went bankrupt eight times in the last 200 years.

Despite this, the market demanded the bond in a spasmodic mode only because after a period of post-Peronist governments, a liberalist government had been elected for four years.

Perhaps it would be necessary to suggest to Lee to read J.M. Keynes, who argued that markets in general, and in particular the entrepreneurship, were closely linked to the “Animal Spirit”, that is, a set of emotions that drive human behavior.

If you think about it, it is also the reason why bubbles, hyper-evaluations and underestimations are generated.

We have seen the effects in January of a certain animalistic euphoria.

This does not mean that the market can’t properlyevaluate a token.

But we must have a healthy and rational patience.