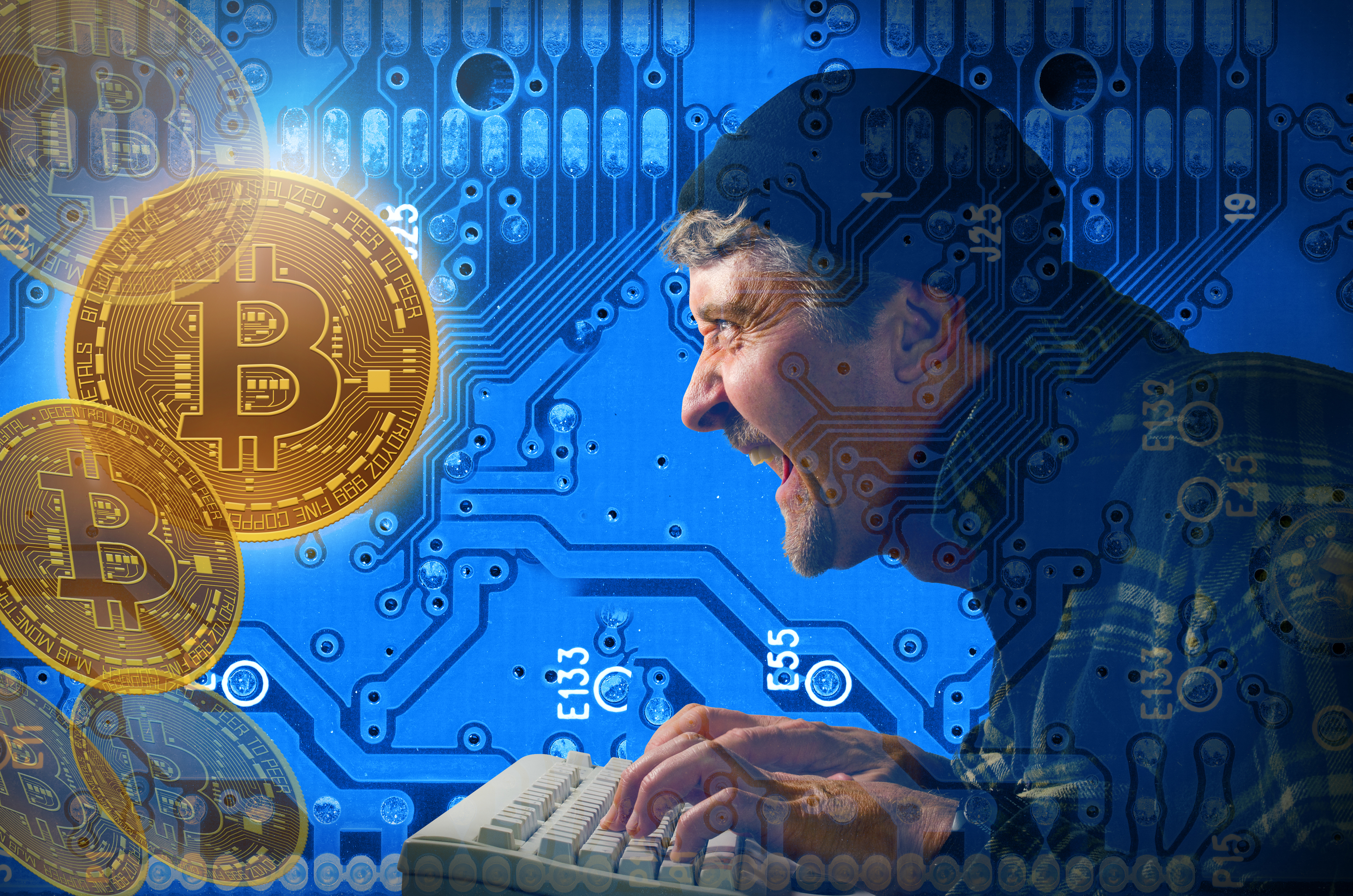 Bitcoin Gold hack: A few days ago we told you about the attack on Bitcoin Gold.

Yesterday it was discovered that the attempt was successful.

In fact, according to bitcoin.com, thanks to the 51% attack, hackers were able to illegally take possession of tokens for an amount equivalent to 18 million dollars.

The public address used for the attack would seem to be GTNjvCGssb2rbLnDV1xxsHmunQdvXnY2Ft, on which at this time there are 12,239 BTGs (more than 550,000 dollars).

Updates regarding the attack are published on the official Bitcoin Gold forum, where it is also shown how to protect against such attacks.

We recall that there are no risks to common users or BTG’s deposits.

The risks, in this case, are only related to the large BTG transfers made on the exchanges.

Exchanges are in fact the main targets of this attack because they handle deposit transactions of large quantities of tokens, which are the target of the attackers.

At the moment a few exchanges are avoiding the problem by increasing the number of confirmations needed to approve a transaction.

The solution to the problem is to replace the mining algorithm, Equihash, which is the real responsible for the risk.

In fact, the Bitcoin Gold development team had already planned to replace it, arguing that switching to the new algorithm will make the network “much more secure” than any other 51% attack attempts.

“We’ve been working at an incredible pace the past days to put the plan and pieces together, and we expect to upgrade our mainnet approximately seven days after the necessary software is up and running on our testnet. This upgrade will require some software updates on the part of Exchanges, Wallets, Pools, Explorers… While it would be better to give all our partners more than seven days to test and deploy to avoid disruption, these attacks have already forced disruption on us all, so we feel it’s best to get the upgrade completed as soon as we possibly can”.

Previous article OpenNode, a new payment processor on the Lightning Network
Next article Cryptocurrency Day Trading: A quick look at Eos and Tron