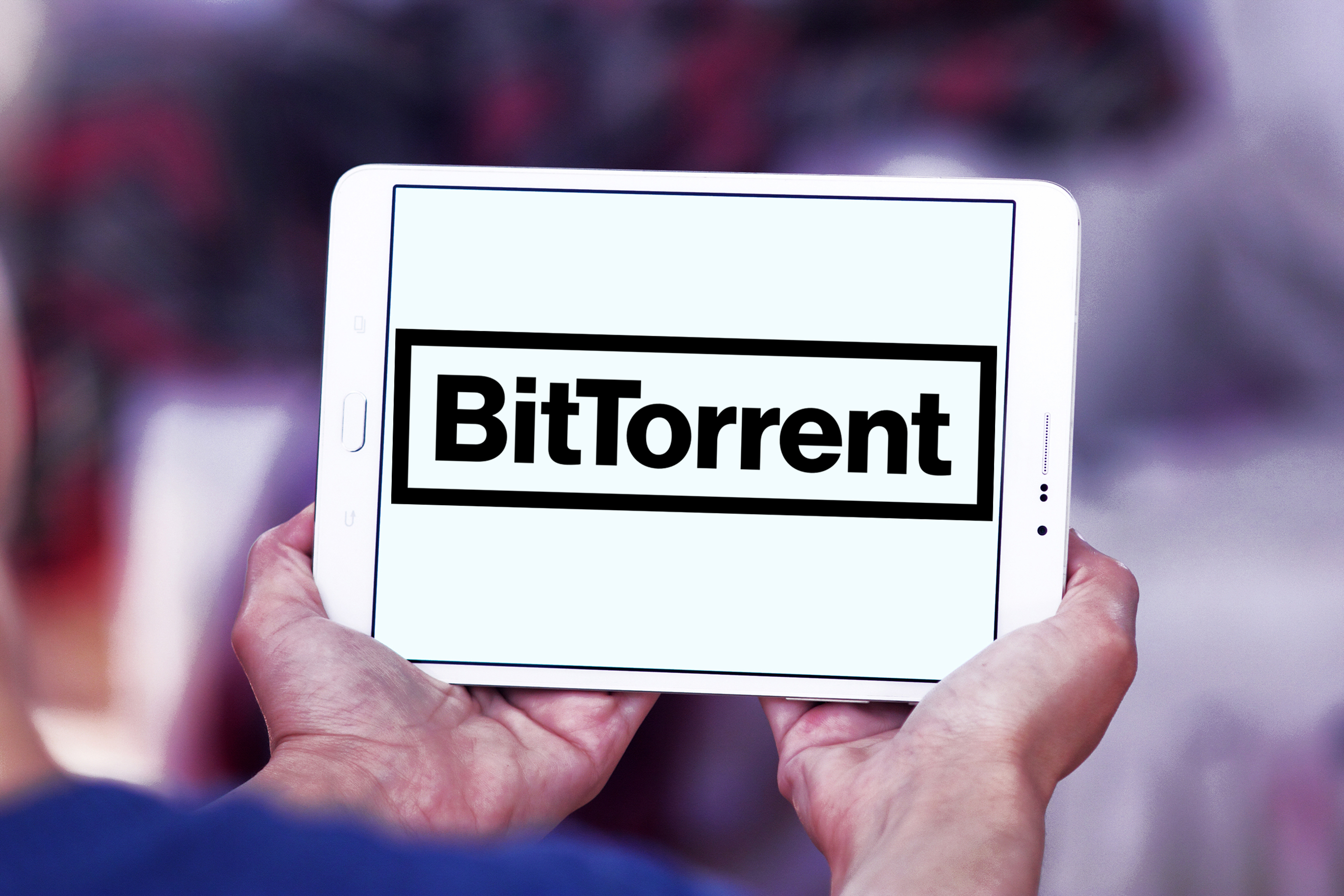 Tron to acquire BitTorrent Inc, a new positive news for the crypto

The TRON founder, Justin Sun, as reported by TorrentFreak, will buy BitTorrent Inc, better known for BitTorrent Inc. the popular client that boasts over 100 million users.

At the beginning of 2018, Sun had sued BitTorrent Inc, – which was recently renamed Rainberry – for violating a “No Shop” clause for a letter of intent signed last January.

After this letter of intent, David Chao of BitTorrent told Sun that the company had received three better offers from other companies with which Sun requested to cease all communication.

At the time of the exclusive letter of intent last February, Sun registered the company called “Rainberry Acquisition.”

According to BitTorrent, however, the acquisition was not yet finalized.