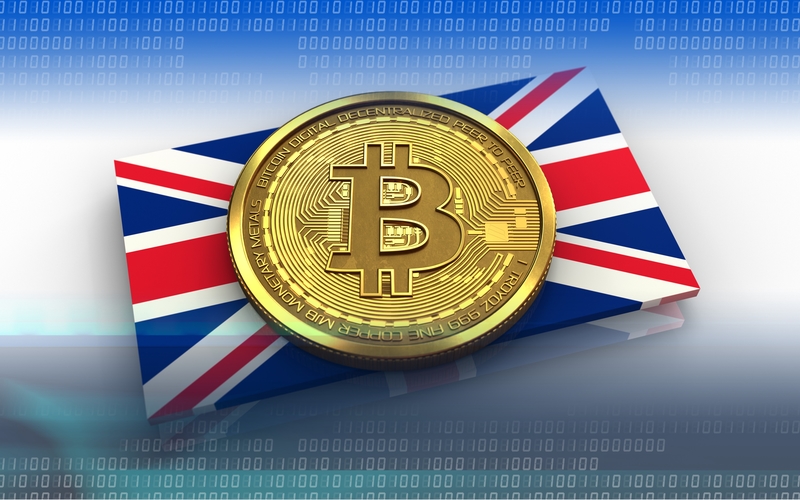 Bitcoin trademark is now registered in the UK

Someone in Britain has managed to register the bitcoin trademark. The risk is in triggering all kinds of legal disputes

The A.B.C. Ipholdings South West of London has registered the name “BITCOIN” with the British Intellectual Property Office. This is Trademark number UK00003279106.

This isn’t a joke. But what can happen now?

The problem is that now in Britain those who want to use this name for commercial purposes must have permission from the brand owner.

For example, a trader selling T-shirts on Etsy with the Bitcoin inscription was asked to stop sales with a letter alleging unauthorized use of the mark on Etsy.

The letter also threatens an action against the trader for trademark infringement, including an injunction. Consequences: a possible claim for damages, destruction of “counterfeit” goods as well as payment of possible legal costs.

In the past, others had already tried to register the Bitcoin trademark in the USA and Russia, but their applications had been refused. This time, however, they did so in Britain.

The fact is that Bitcoin was born as an open source and non-profit initiative, so it’s amazing that someone is able to register the brand.

Already in 2015, the Bitcoin Foundation had published an appeal to individuals and companies asking them not to register the copyright on the term Bitcoin.

In a post from 2015, it says: “The Bitcoin Foundation believes that the term “BITCOIN” alone should not be the intellectual property of any individual or entity. Rather, it is a generic term like the terms used for other currencies such as “dollar”, “euro,” “yen,” etc. The Foundation is committed to doing what it can to protect the term “BITCOIN” for public use.“

In fact, until this article was published in the United States, the trademarks “Bitcoin of America”, “American Bitcoin” and “Bitcoin Magazine” were registered, but never “Bitcoin”.

In addition, similar trademarks were also registered in China and the European Union, Brazil, Canada and other countries.

It is also surprising that the Intellectual Property Office has consented to the registration of the trademark “Bitcoin”.

It is to be hoped that the Bitcoin Foundation will intervene but the affair risks having heavy legal consequences.