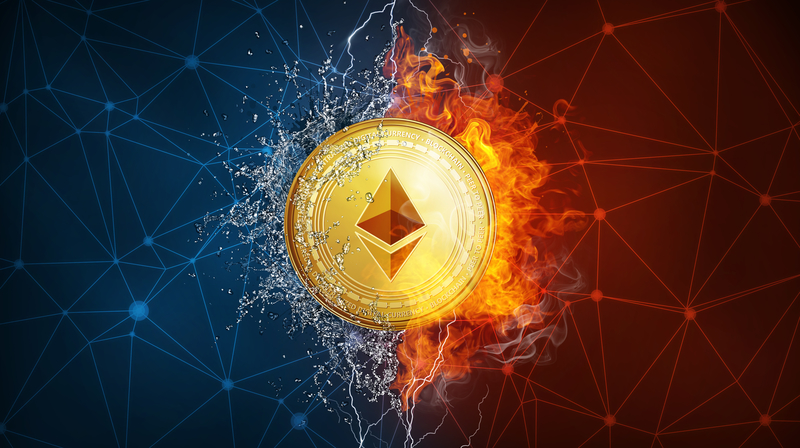 The Ethereum classic hard fork expected to block 5.900.000 is coming up. The function designed to increase the difficulty of mining in case of transition to proof-of-stake consent will be eliminated from the code

The PoW or PoS debate went on for a long time in the ETC community and on March 14, 2018, the ETC Cooperative announced the fork with a tweet that closed the discussion.

By the same admission as the ETC Cooperative, the Ethereum Classic community is not convinced that the various proposals for new PoS-based algorithms are capable of producing greater decentralization effects than the PoW method.

On the other hand, they are convinced that proof-of-work is capable of resisting centralization thanks to the fact that minerals must continually invest in new hardware.

Instead, they believe that nothing can prevent a stakeholder from reaching the economic majority in the PoS system.

If Ethereum will implement Casper, Ethereum Classic will not.

By implementing the ECIP 1041 proposal, the choice is clear. If Ethereum Network adopts proof-of-stake consent, Ethereum Classic will remain with the current system.

A choice that marks, even more, the distance between the two development teams after the divorce occurred on July 20, 2016, which gave rise to ETC with a hard fork from the Ethereum blockchain.

What will the Ethereum Classic hard fork entail?

ETC holders can rest assured. The hard fork will not give life to a new altcoin. The major players in the network interested in updating have already done so on time.

They do not have to do anything how many retain the cryptocurrency on a third-party wallet app or at an exchange of cryptocurrencies, will be such services to take charge of the update ensuring continuity.

It is simply advisable not to make transactions in the hours following the Ethereum Classic hard fork, to avoid being caught up in the middle of any un-calculated inconveniences.

Same speech for the minerals. Who contributes to the mining of Ethereum Classic with its own hardware devices, will not have to update any software.

The mining pools will have to update the client.

At the time of publication, we are at block 5,895,975. Ethereum classic is worth 12.66 euros, down 3% on a daily basis but in line with the generalized drops on the entire cryptocurrency sector.