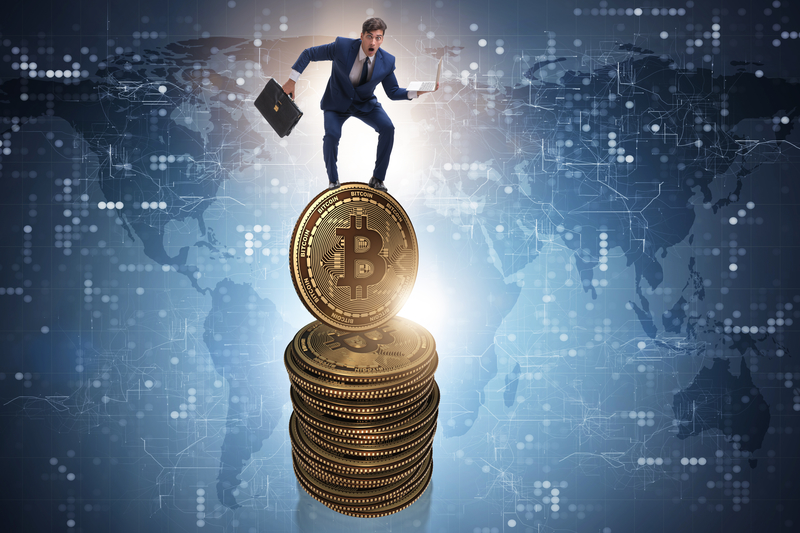 This is a market worth 1 trillion dollars. The idea is to use the IHS Markit blockchain based system to improve processes and management costs

Syndicated loans, i.e. funds provided by a consortium of banking institutions in order to share the economic effort and, above all, the risk, represent a market of more than 1 trillion dollars per year.

A market that, however, has considerable management costs, especially on the organizational side: coordinating operations is not an easy task, hence the need to work for a system that can optimize not only costs but also time.

The response came from IHS Markit, the market infrastructure giant that is developing a new blockchain-based system to manage both syndicated loan payments and, in the near future, a wider range of financial transactions.

Last but not least, according to some rumours, internal tokens are expected to be used by large companies to move capital from one country to another, avoiding the problems arising from currency exchange.

This smart contract system, known as Stax, is designed to streamline the entire transfer process so as to reduce the complexity and workload of bank reconciliation in a syndicated loan process, which can involve up to 30 different banks.

Large financial operators, while appreciating the benefits of cryptocurrencies, particularly with regard to blockchain technology, are often frightened by the volatility of virtual currencies, which is why a more practical approach has been considered.

The idea is to use digital wallets to transfer, in the form of tokens, the capital deposited in a traditional trading account and start a protocol to manage the entire process in a more linear way.

In a nutshell, this is what IHS Markit is now doing with Stax: the use of digital wallets will allow the optimization of transactions in progress by cutting down downtime and management costs.

It’s not always about reducing time; for us, it’s about reducing work,” said John Olesky, managing director and product manager, who also stressed the possibility of using the same system to manage derivatives and other asset classes.

In other words, a structure that, as Olesky confirms, will work for any type of payment that is based on the tokenization of fiat.”

Not only that but since many small companies do not have to deal with the concept of the blockchain, this will be a way to allow them to discover the practical applications of this new technology.

Although not naming names, many have looked to JP Morgan as a possible partner, a more than likely candidate since several employees of Olesky have worked with JP Morgan in the same credit institution, and specifically its blockchain unit Quorum, has recently developed a new application for the management of financial tools, issuing a certificate of a Yankee deposit (ie with a maturity of no more than 12 months issued within the US by foreign companies) at a variable rate of 150 million dollars.