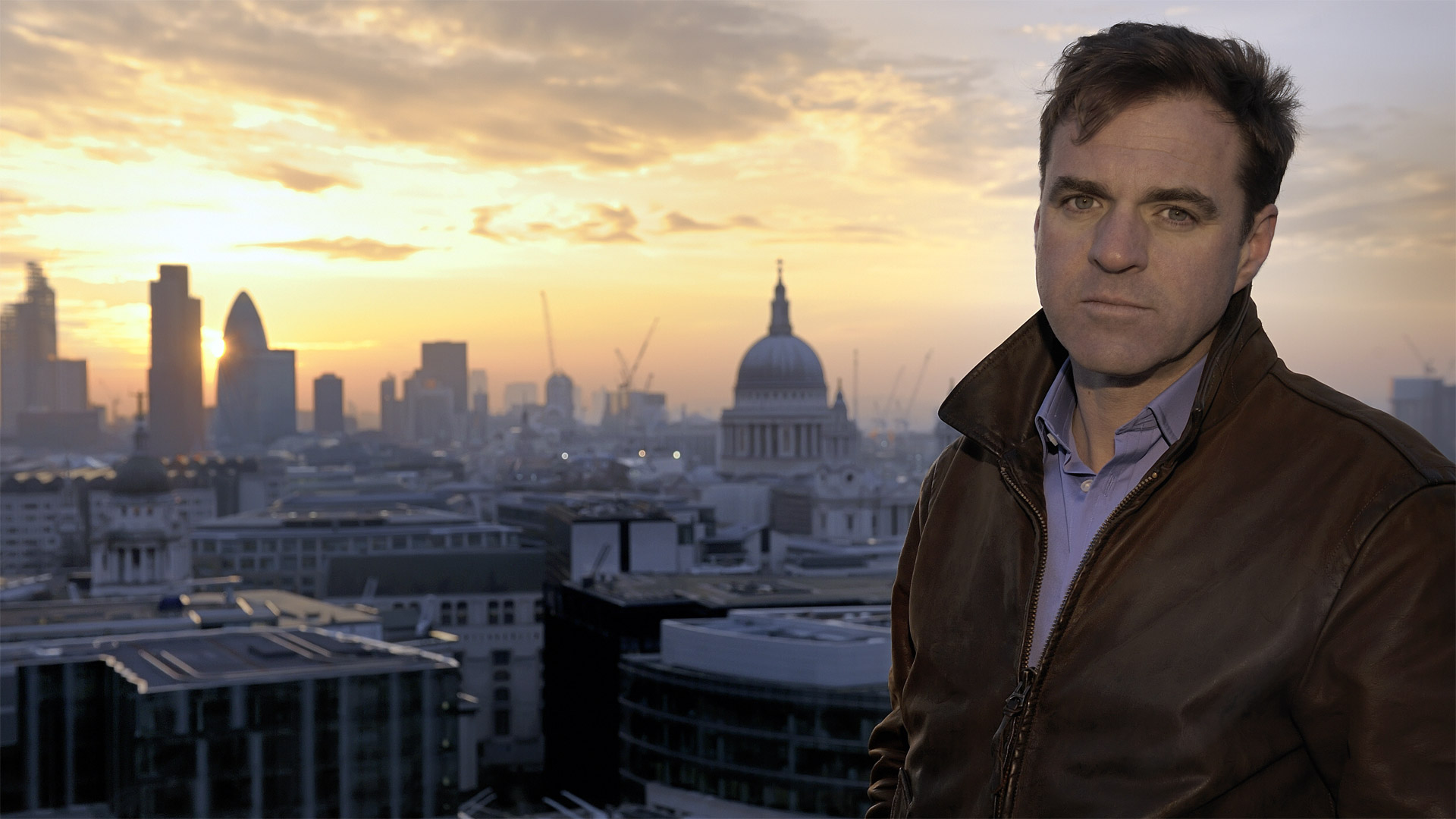 Niall Ferguson Bitcoin fan: The famous Scottish professor claims that cryptos, blockchain and ICOs are a revolution in progress. Although it is not said that they will replace fiat currencies

Niall Ferguson is a very famous intellectual in the Anglo-Saxon world. He is a professor of modern history at Harvard University and is known above all for his informative activity in the financial field, in particular, thanks to the book “bestseller” Ascent and Money Decline.

A Financial History of the World. The documentary based on the book even won an International Emmy Award in 2009.

Last week he held a seminar at the Bank of England, the Central Bank of Great Britain, where he spoke about the financial crisis that began in 2008 and its consequences.

In the conclusions, he explicitly claimed that bitcoin is part of the significant future challenges of the current system based on fiat currencies.

According to Ferguson, the current financial system is not very different from the one before the 2008 crisis, except for the fact that large banks are better capitalized.

However, he added that he sees some news on the horizon, although they are still minimal. In particular, he cites bitcoins and cryptocurrencies as a possible “massive revolution in online payments”, and above all as “the financial system of the future”, currently still too small to play an important role in the current system.

In December 2017 he had already been able to comment on bitcoin when he said that he could become popular sooner or later and that his revolution is destined to go on.

On the contrary, he wrote: “A little over three years ago I took the worst investment decision of my whole life” when he refused to buy BTC after a suggestion from his son. Adding that when it comes to technology, pay attention to what teenagers say.

According to Ferguson the cryptocurrencies will not replace fiat money, but they have at least three other uses that will resist even the bursting of a speculative bubble – the article in question was written right in the peak period of the value of bitcoin, just before the outbreak of speculative bubble that brought it back to current levels.

Bitcoin is a sort of digital gold, that is, a reserve of value for wealthy investors, especially those located in countries with a weak state of law and a high political risk.

Secondly, ICOs are a quick and easy way to finance innovation: a digital alternative to the issue of shares.

Thirdly, blockchain is an inviolable cryptographic method for storing data through a computer network and can be used for a whole variety of transactions.

At this point for Ferguson, even if the bitcoin bubble should deflate, this “financial revolution” will neither be arrested nor cancelled.

Furthermore, he points out that the maximum number of bitcoins that will be in circulation is 21 million.

According to Credit Suisse, the number of millionaires worldwide is 36 million, with a total wealth estimated at thousands of billions of dollars.

So if they decide to convert on average only even 1% of their bitcoin wealth, its price would jump.