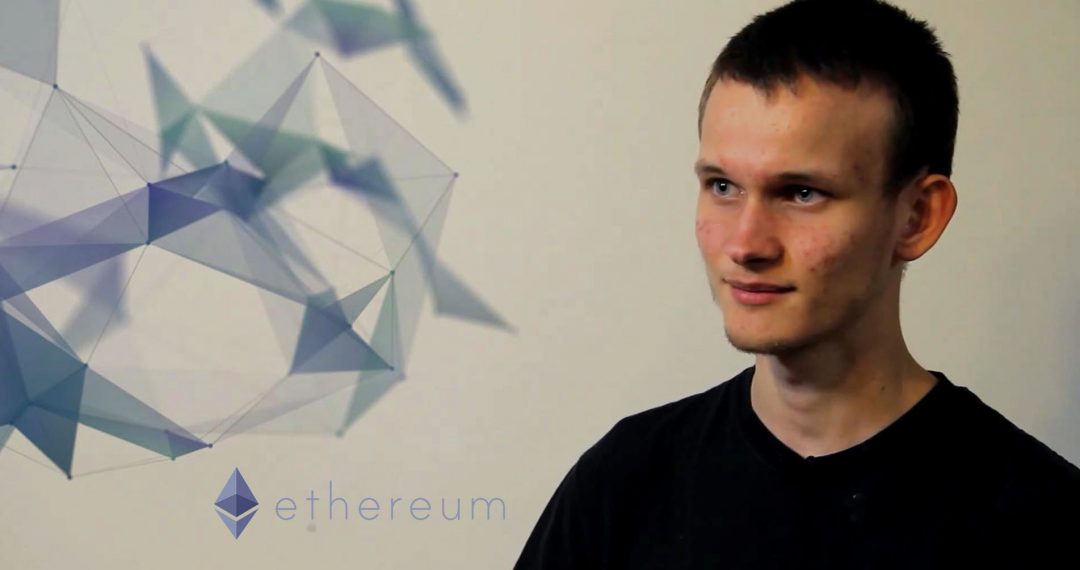 Vitalik Buterin, the creator of Ethereum and recognized guru in the cryptocurrency world has always been very attentive to everything that happens around him. Recently, he has focused on the Rothschild family’s plans to create a cryptocurrency: 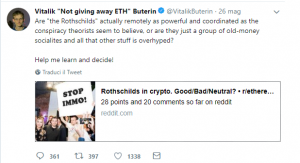 “Are ‘the Rothschilds’ actually remotely as powerful and coordinated as the conspiracy theorists see to believe. or are they just a group of old-money socialites and all that other stuff is overhyped?

Then Buterin referred to his Reddit post where he added: “If old-money-type high society people want to make their own currencies, go ahead, more power to them; see you in the moderately-free market.”

What Vitalik Buterin is actually questioning is the IMMO project, which the Rothschild family is reported to be running worldwide.

This is not very clear.

According to some, it would be a sort of stable coin, presumably linked to real estate values; according to others, it would be the re-proposal of an old “World Currency” project on which the well-known family of bankers has been working for 30 years with the Phoenix project.

This currency should be able, in their projects, to overcome the divisions of the western economic and financial systems, therefore the distances between euro, dollar, and yen, to arrive at a sort of single market among all the countries in which the bank operates.

For the theorists of mana conspiracies from heaven.

Still remaining in the field of hypotheses, it could be a combination of the two projects, that is, a stable cryptocurrency, as desired by bankers, perhaps linked to real estate values (IMMO appears to be linked to the German word Immobilien, real estate), institutional acceptance in all countries where Rothschild operates and obviously based on a private blockchain and centralized mining.

A sort of tether dedicated only to countries under their influence, which therefore reminds us very much of the world currency project we talked about earlier.