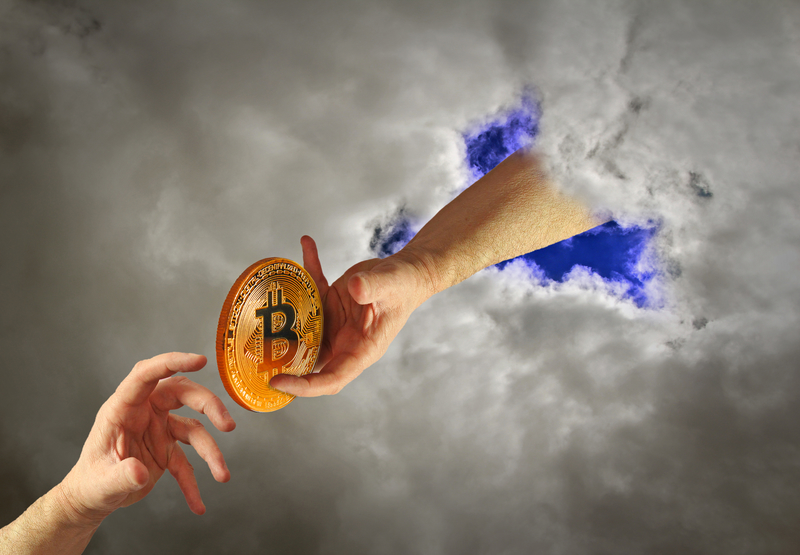 The crypto fam: bitcoin’s market is being manipulated

New hypotheses emerge regarding the possible manipulation of the bitcoin market.

While the investigation of the US Department of Justice continues, it is The Crypto Fam, a group of researchers and cryptocurrency traders, to express with a series of tweets their doubts about the prices of the crypto after the top in December 2017 and following weeks.

According to The Crypto Fam, institutional investors and not only, some retail investors would have “manipulated” the market by exploiting the bitcoin futures to collect short-term contracts, after buying and selling huge amounts of BTC.

Bitcoin peaked on December 17, 2017, the same day that trading on futures began at the CME.

From that day on, the market has entered a “bearish” phase. There were three collapses, lasting about one month each, displayed with the respective black arrows in this image.

These phases had a similar trend: after a first “false” dump an unsuccessful attempt was made to ascend, only to arrive at the real dump.

The technical analysis of this dynamic would suggest, according to The Crypto Fam, that prices have been pumped.

In the past, Jim Cramer, the owner of Mad Money for CNBC, also affirmed that it is relatively easy for large investors to manipulate the stock market, despite the much greater liquidity compared to that of Bitcoin and other cryptocurrencies.