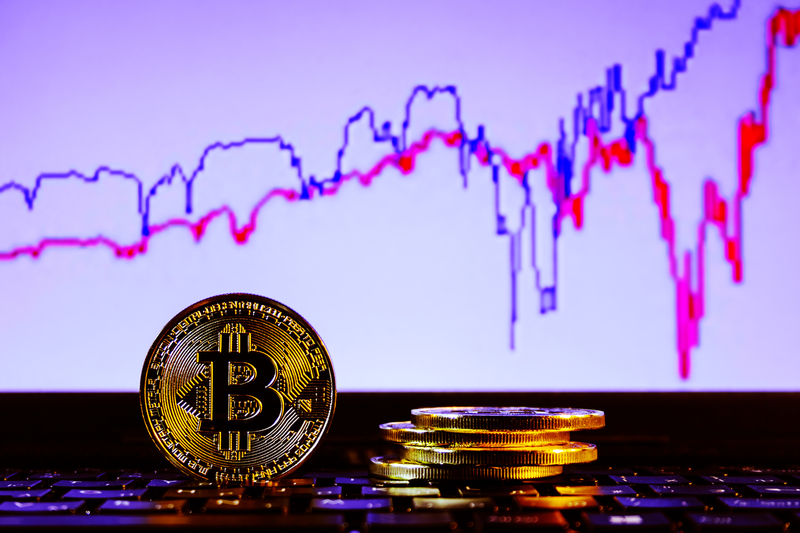 The Asian night was a mix of red and green signs, while morning on the Old Continent offers a sea of red for all major cryptocurrencies.

To find the only two positive signs you have to scroll to the 37th position occupied by Bitcoin Diamond (BCD) with a rise of +3.4% in the last 24 hours, followed in 38th place by Bitcoin Private (BTCP) with +3.1%.

These are two forks of the Bitcoin protocol that in the last hour of trading (8:00 UTC+2) updates the minimum period breaking the threshold of 7200 dollars and heading dangerously under the 7000 area.

This is the last bulwark of a bull that has been retreating since the beginning of the month.

We are entering the decisive week for the fate of the current monthly cycle that began in the first ten days of April. The return below 7200 dollars indicates a phase of weakness present since the beginning of the month. The situation remains under the control of the bear who has no intention of giving up the grip. Every rebound attempt has been evanescent and the failure to recover $8000 does not bode well for the next few days.

UPWARD TREND: There are still no signs of a first recovery. The 8000 area continues to move away. In this context, it is better not to take false steps.

DOWNWARD TREND: The support of 7000 dollars remains the last bulwark not to see an unexpected change in the trend of the current monthly cycle.

The crash that this morning in less than two hours has lost more than 13% in value, has brought prices below the threshold of 500 dollars. The abandoned prices in mid-April are being revised. The failure to recover 600 dollars and the return below 500 opens up a worrying scenario in the medium term. The retracement over 75% from the highs at the beginning of the month changes the general sentiment.

UPWARD TREND: The failure to return the $600 indicates a lack of strength. Decisive the next few hours for the 500 dollar area.

DOWNWARD TREND: The visit below $500, which took place at dawn today, has caused major coatings that have made the volumes jump to the maximum at the beginning of the month. An area seal of 490-500 is required to avoid the risk of further sinking. Next stop: 415 dollars.

Previous article Agreement between VeChain Blockchain and the Chinese Lingang
Next article The crypto fam: bitcoin's market is being manipulated