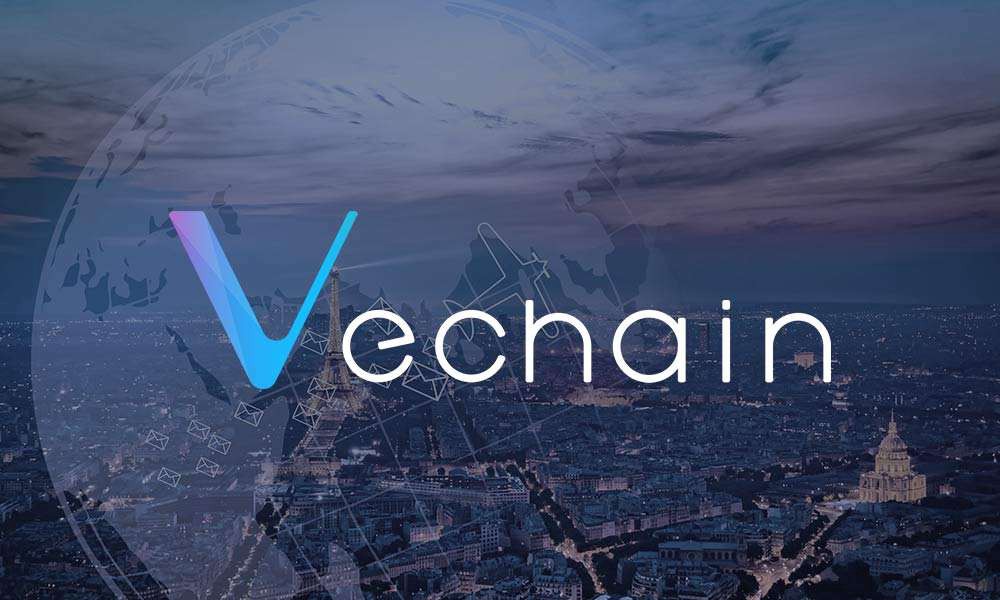 Agreement between VeChain Blockchain and the Chinese Lingang

Vechain blockchain: will enter the innovation platform managed by the local authority. The goal of the Lingang Trade Center is to attract the world’s most significant technological projects

VeChain and Lingang announced a collaboration agreement at the Blockchain & Industry Convergence Forum 2018 in Shanghai.

The agreement is important because Lingang, whose full name is Lingang International Intelligent Manufacturing Exhibition and Trade Center, manages a significant exhibition and industrial development park in the Lingang region.

It is also a direct emanation of the regional government and is a development project that has led to the birth of a city from nowhere.

The Lingang Trade Center aims to attract the world’s greatest technological examples and to implement them in reality, making them overcome the last industrial mile.

In this case, VeChain will enter the innovation platform managed by the local development agency and supported by the Easter China Transfer Center and the Shanghai Lingang government.

The aim is to attract the most innovative companies to install them in the new city.

Even though China has banned ICOs and banished bitcoins from any exchange, closing the local trades, this does not mean that the government has not understood the importance of distributed technology and has therefore set itself the goal of becoming a leader shortly.

Li Wei, head of the Ministry of Industry said that China wants to establish a new national standard on the blockchain and will continue in interventions and investments to integrate it with the industrial system.

The collaboration between VeChain and an official government development agency only reinforces this trend.

The Lingang exhibition and development center will introduce the use of VeChain in several innovative companies, research centers, and state institutions.

It will do so a few days after the launch, on the first of June, of the Thor platform, and shortly after the start of the first ICO on its platform, the token Plair.