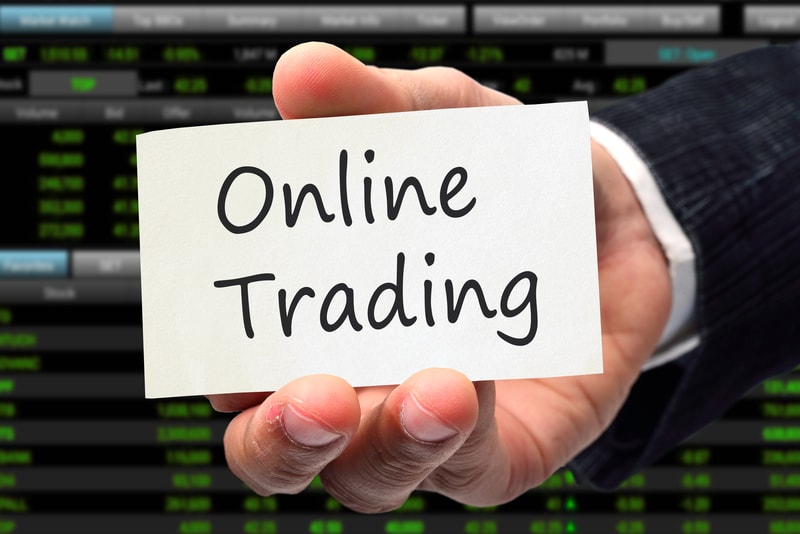 Day trading cryptocurrency: IOTA achieves a +11%, NEM and Cardano are positive as well with increases of around 5%.

Ethereum has more than 2% of increase while Bitcoin is quite stable (+0.37).

This is the picture of the first morning of June, in a fairly jagged market, without a precise direction.

It should be noted that we leave behind the fifth month of the year with a trail of double-digit reds for the main coins in May.

Total capitalization has fallen from 470 billion dollars in early May to 330 billion today.

A level that sees the oscillations in recent days quite stable.

The total capitalization also suffered from the seizure of some tokens in recent weeks at the hands of the NASAA (North American Securities Administrators Association), which is carrying out controls and checks on the regularity of some ICOs launched in recent months.

After all these minus signs, what remains to be hoped for is a June of upturns.

A small movement in the price in the last 24 hours for the queen of cryptos.

An attempt is being made to break through the 7,600 dollar barrier that has been rejecting any intention to rebound for more than a week. Technically, prices remain at the end of a two-month cycle that began in early April.

Low volumes complicate the technical reading. These phases usually anticipate a period of volatility that will give prices a more pronounced direction.

UPWARD TREND: There are good intentions, but prices are struggling to consolidate above 7500 dollars. The rupture of the 7600 area, accompanied by volumes, will be the first sign of a bullish turning point.

DOWNWARD TREND: Going back under 7200-7000 dollars in the coming hours makes room for additional extensions in the $6800 area.

As for Bitcoin, Ethereum also tries to show tenacity in recovering the 600 dollars area. After the explosion of volumes on 28 May, a phase of technical limbo began.

Recovery over the $600 area requires a confirmation over the $630 area accompanied by volumes.

UPWARD TREND: The first condition to see purchase volumes again is the recovery of 600 dollars.

DOWNWARD TREND: To start structuring a bullish reversal figure the $550 area has to be sealed. Descents below 525 indicate an unfinished bimonthly cycle.

After Tron (TRX) it’s time for Eos to launch its mainnet Eosio 1.0 in a few hours.

Expectations are high for one of the most complex cryptographic systems that has already given rise to debate and alerts in recent days.

There was no euphoria at the launch, which was tempered by the twitter of the BlockOne team (https://twitter.com/EOS_io/status/1002390786497961984), warning the community to pay attention to scams, hacking and phishing activities that are beginning to circulate, and suggesting that they use the news provided only through the official channels.

Being a complex system, initially, there could be slowdowns and dysfunctions in the passage of tokens from the Ethereum network to the Eos one.

BlockOne staff will follow the EOS StackExchange channel in real time to offer full support to developers who want to migrate to the new Eosio 1.0 ecosystem in the next few days.

The launch of the new mainnet, in the last hours, is contributing to the increase of trading volumes on the main exchanges making Eos jump over 7% on all exchange transactions. In the night EOS was the leading currency on the Asian exchanges.

Technically, prices continue to fluctuate within the congestion that has been catalyzing movements for ten days around 12 dollars.

The monthly trend remains decidedly bearish. Last week’s low performance in the $11 area will be the first sign of a possible turnaround in the trend.

UPWARD TREND: The upward break of the dynamic trendline occurred in the last few hours, must be confirmed by the push above 13 dollars. Only the exit of prices from the congestion channel will give a first useful signal to follow a more marked direction.

DOWNWARD TREND: A return under 11 dollars would be a negative sign.

Previous article ZhongAn Insurance, policies on the blockchain
Next article ICO tokens are sold for an average gain of 82%

BlackRock and the 2023 global investment outlook: recessionary politics takes over
OpenSea reconsiders its strategy on royalties for NFT creators