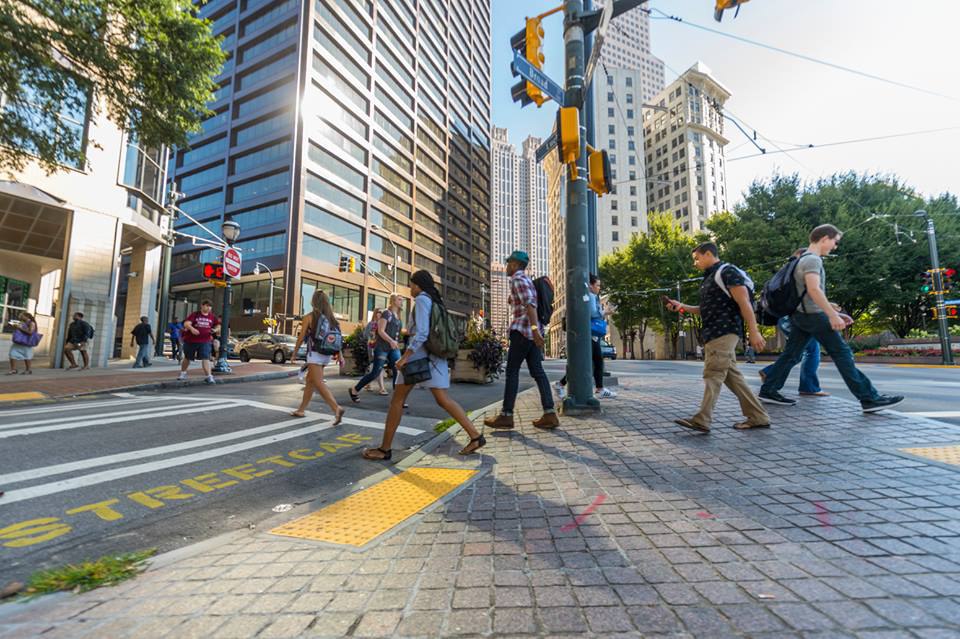 ICOs SEC meeting: the US Authority will decide the outcome

ICOs Sec meeting on June 13 in Atlanta. On this day, the US Authority will hold an open meeting to industry players to talk about crypto and token sales.

June 13 can be a historic date for cryptos: the SEC, the US authority of the stock exchange, will hold a meeting open to all players in the industry to talk about ICOs and regulations on bitcoin and ethereum at the Georgia State University in Atlanta.

ICOs Sec meeting could clarify some government positions on issues of concern to the crypto community, with answers to questions such as: “Will ETH and BTC be considered as securities?”.

The protagonist: Jay Clayton at the ICOs Sec meeting

Mr. Jay Clayton is the most anticipated character. President of the SEC since January 2017, appointed by Donald Trump, he spoke a lot about himself in April when, during a meeting on cryptocurrencies and ICOs at Princeton University, he answered a student’s question as to whether or not the ICOs were a fraud: “Absolutely not“.

His response continued with the SEC’s commitment to formulating its own rules on ICOs, which “will have a positive impact on the cryptocurrency sector, wiping out the bad guys and giving way only to legitimate projects”.

And it’s the ICO topic that’s hottest on Atlanta’s table. But not the only one.

Ether and Bitcoin as securities

This is one of the perspectives that most frighten the community: according to some rumors circulating a lot in recent months, it seems that the SEC is preparing legislation to consider bitcoin and ether as securities.

The idea is frightening because, according to many analysts, it would have disastrous effects on the market because of stricter tax rules and also because it would create more than a headache for those who invest in the American crypto market.

Yet these fears appear unfounded at the moment. Precisely to reassure the minds of the most anxious, Clayton himself has pointed out to the press that the SEC is looking only at ICOs for now and nothing else.

Therefore, although one of the themes of the Atlanta meeting will also be how to legally classify cryptos, there should be no big surprises.

Ethereum’s co-founder, Joseph Lubin, in an interview has said that he was confident that Ethereum would never be considered a security.

The interview dates back to last May when Lubin had to address the rumors of The Wall Street Journal that explained how the SEC was at work to regulate Ether, a news that at the beginning of May caused the cryptocurrency to fall by 6%:

“We have spent a lot of time with American lawyers and lawyers from other countries and we sleep peacefully: Ethereum will never be considered as security“.

Previous article According to Wozniak bitcoin is the future
Next article Ella Zhang of Binance Labs: "I can still see a crypto bubble"