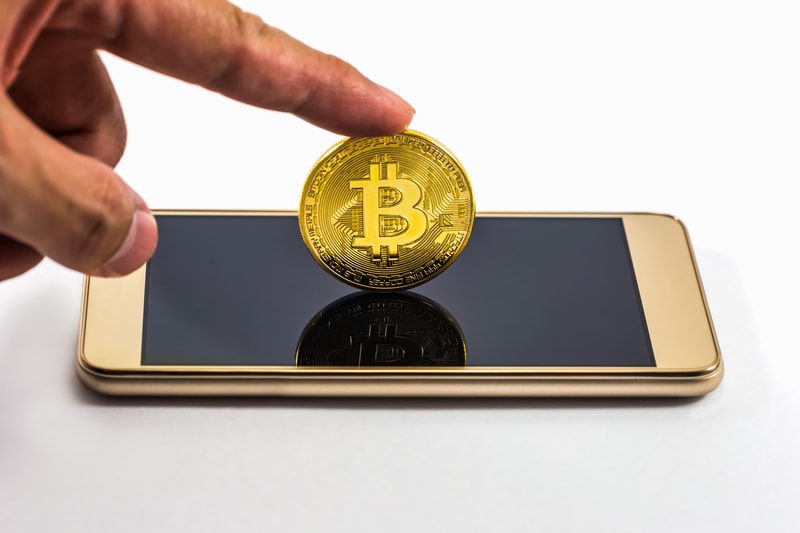 Lately, according to anonymous sources in the Wall Street Journal, they began to investigate the possible manipulation of the cryptocurrency market, after the US Department of Justice had also begun investigating the matter.

In particular, the CFTC sued four exchanges in connection with an alleged distortion of the prices of CME futures.

The four exchanges are Coinbase, Kraken, Bitstamp and itBit, and it is disputed that they refused to provide CME with the requested data. The reasons given are privacy and security issues.

This refusal by many has been interpreted as an attempt perhaps to hide something, a fact that has led to panic in the markets.

Futures markets, such as CME or CBOE, acquire real-time data from exchanges about bitcoin-dollar exchange rates.

The more exchanges they use, mediating their data, the more correct they will be.

CME, however, after the rejection of the four exchanges, opted to acquire data from a third party company that calculates an index of bitcoin prices.

The doubts arose from the fact that although exchange data relating to prices are public, CME also requested other data, such as the times at which individual trades take place, orders that are backlog or cancelled, the size of orders and the identities of traders.

As already hypothesized by the Department of Justice, the technique that would be used to manipulate the markets would be spoofing, or the creation of false orders to buy or sell, which are automatically removed before they are executed.

Hence the concern that the refusal of exchanges may in some way relate to cancelled orders, and the identities of operators.

It is now clear why the CFTC has begun to investigate more deeply their use, and their role in the global financial landscape.

In addition, Behnam himself also said: “Blockchain is more than technology:  it is an advance that reaches out into every aspect of life.“

Therefore, it is conceivable that CFTC and government regulators’ interest in these technologies will only increase.

Previous article Cryptocurrency Day Analysis: The bear is unleashed
Next article Tezos ICO will carry out KYC and AML audits