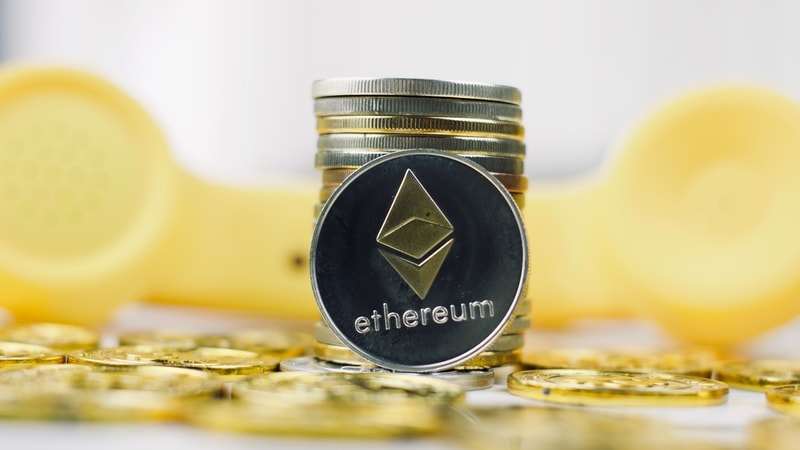 Havven token and its stable coin

The company announces a new Havven token. An interface that allows you to change ETH with the new HAV is already active.

Havven , born as a decentralized international payment system, announces the launch of its token directly linked to the US dollar, which will be called nUSD.

The token will be introduced via the Havven mainnet and an interface is already active that allows you to change directly ETH with the new token, including a 0.15% commission.

The purchase of tokens can also be done directly from wallets such as Eidoo.

Subsequently, on the same platform, the new tokens will be convertible into Havven tokens called HAVs.

It is therefore clear that the stable coin is linked to the HAV token.

A stable coin is also necessary for a payment system since the high volatility of the prices often creates problems during transactions.

Of course, it is very important how this stability is achieved. In this case, it is clear that the guarantee back does not consist of deposited dollars, but of the value of the tokens in the HAV system, which in turn is progressively increased by a percentage of the commissions deriving from the transactions.

The backing will not be total in the initial phase but will be built in a progressive way, just as a bank strengthens its capitalization through the accumulation of its operating profits.

On this occasion, the Havven whitepaper was revised with new recommendations and indications from consultants and project promoters, as well as the correction of minor errors previously contained.

The whitepaper and the project as a whole were audited by Sigma Prima and Bloctrax, while the economic fundamentals were positively evaluated by Cryptecon, a study centre for the economics of cryptocurrencies.

A new payment tool is entering the cryptocurrency world, which is increasingly becoming a threat to big credit card businesses.