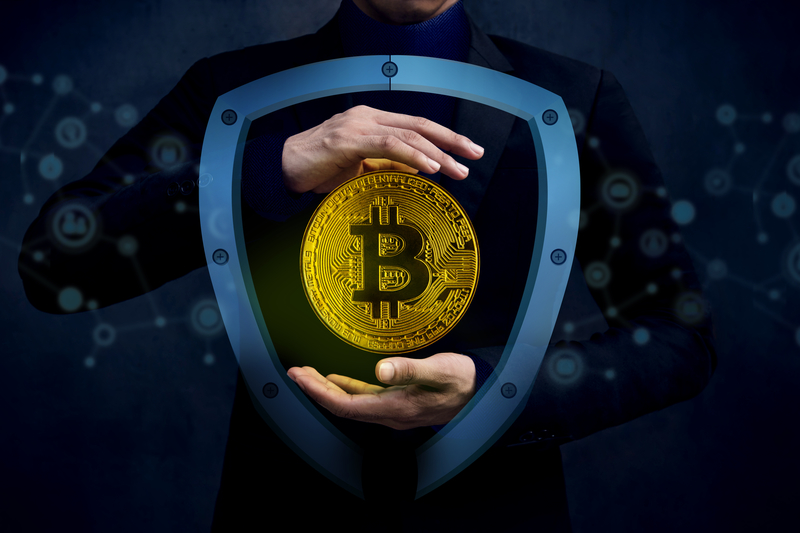 Serious violation at the Coinrail Exchange with the disappearance of several tokens. Trading interrupted and wallets are frozen.

On a very negative day for cryptocurrencies, news comes from Korea that a local exchange, Coinrail, has been violated by hackers.

The information, confirmed by the same Twitter account of the company, speaks of a computer intrusion into the system, with the confirmation that the token Pundi X has been excluded from the hack.

This information is important because, if in general Coinrail is not a large exchange, with daily volumes between 2.5 and 2.7 million dollars, it is one of the major points of exchange for Pundi X, a token not so well known but with a multimillion-dollar capitalization and transaction volumes around 6 million.

Pundi X has the purpose of “giving the possibility to buy cryptocurrencies as easily as buying a bottle of water”, the trading pair is PXS/NPXS.

The exchange specified the scope of the attack, stating that NPXS, nPer, Fernix, Enfer and Aston and Idex were stolen.

Exchange staff warned the teams of the different tokens, many of which are still in the pre-listing phase or from recent ICOs, and recovery operations have begun.

First of all, the stolen quantities of nPer and NPXS were frozen and recovered.

Then the tracking and retrieval of the other tokens were attempted, managing to retrieve another 2/3 of the lost ones.

In total it is calculated that a few tens of millions of dollars were involved in the hack and for this reason, Coinrail has interrupted the trading and frozen all their wallets.

Some media have linked today’s fall in the prices of cryptocurrencies, with bitcoin well below $7000, to this hack, but the low volume of transactions involved seems to exclude it. It is more likely that the news about the subpoenas provided by the CFCT against some large exchanges triggered the flash crash.

Previous article "State cryptos? Premature but they will come"
Next article Swiss Crypto Valley tests voting on the blockchain