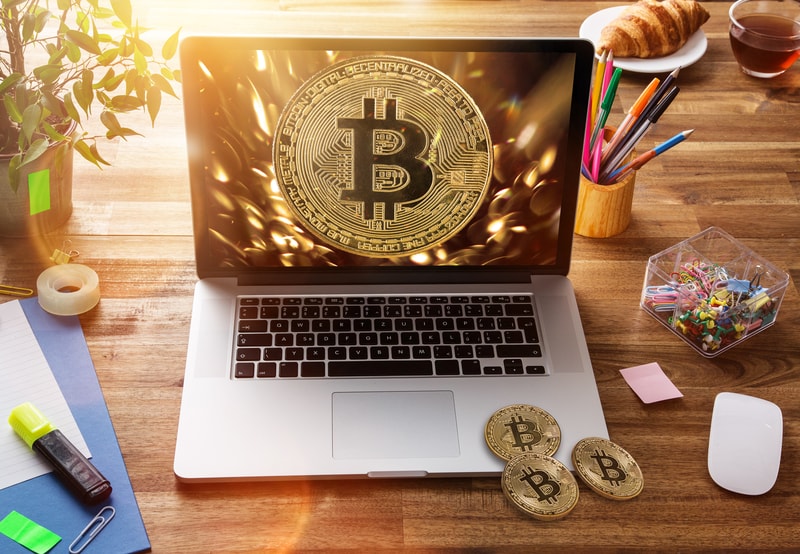 Bitcoin is also called “digital gold”, although it is immaterial and technically devoid of an intrinsic value.

But no one prohibits converting fiat currency into gold by simply buying gold at market prices and paying in currency.

And now you can do it even with bitcoin.

The solution is Conio, an Italian app that allows you to have a bitcoin wallet on your smartphone. 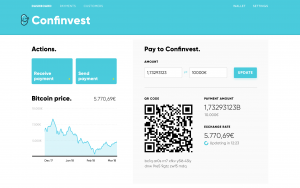 The collaboration is with Confinvest, a company specialized in buying and selling physical gold. Now, you can use an app on your smartphone to buy gold paying in bitcoin, or vice versa.

To convert Bitcoin into gold simply send BTC to the Confinvest account. In return, you will receive an amount of gold equal to the bitcoin value when you send the BTC. Physical gold can be physically collected at the Confinvest site.

On the contrary, to purchase BTC by paying in gold you must physically go to the headquarters of Confinvest with gold and deliver it physically by indicating the address of your wallet bitcoin.

Confinvest then sits down and sends the BTCs to the address indicated, again at the bitcoin market value at the time of the transaction.

According to the CEO of Confinvest, Giacomo Andreoli, bitcoin investors are in some ways similar to those who invest in gold: “Both want to diversify their assets using assets that preserve value.