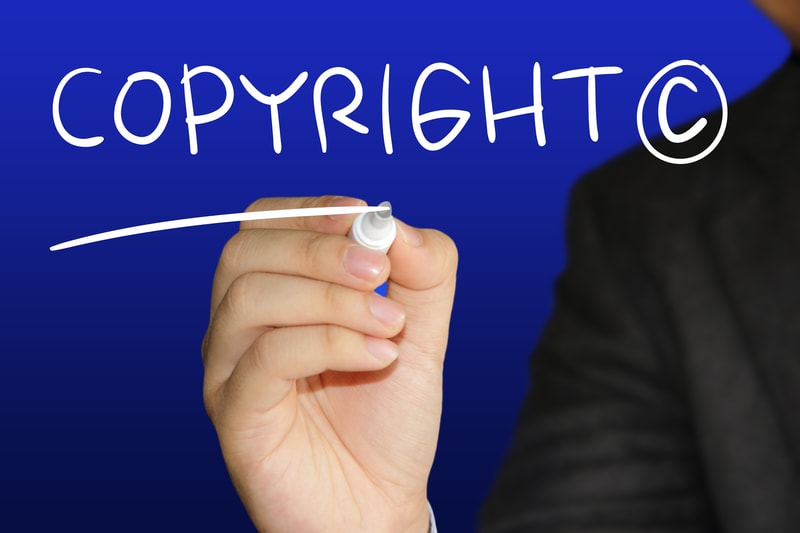 A copyright ICO against the SIAE monopoly

A copyright ICO is here: Blockchain technology becomes a new weapon for the defence of copyright.

A copyright ICO against the SIAE monopoly: Leggi qui l’articolo in Italiano

The partnership that has just been signed between Rehegoo Music Group and the Consulcesi Group, with the collaboration of a historic US record producer, aims to use cryptocurrency technology to break SIAE’s monopoly.

Consulcesi Tech – an international company specializing in technologies such as big data, blockchain and cyber-security in the healthcare, energy and finance sectors – will be responsible for the creation of a dedicated ICO (Initial Coin Offering), aimed at supporting emerging artists in the music industry.

The project aims to change the paradigm in the Italian music industry, where independent labels are those least protected by current regulations, also because of the presence of large majors.

But too often we forget that small independent companies represent about a quarter of the total market share in Italy (data from 2016) and 37.6% in the world, according to the latest available surveys.

How does the anti-SIAE blockchain work

The companies explain in a statement: once the piece of art has been registered on the decentralised chain of blocks, the entire process of verifying and collecting its rights can take place automatically, in a totally reliable, transparent and direct way.

After more than 70 years of undisputed monopoly in the field of copyright by SIAE (the Italian law that regulates the sector dates back to 1941), in 2014 the European Barnier Directive prompted the Italian government to update, albeit only in part, the legislation in the sector through the Fiscal Decree for 2018.

But this year the final blow to the dominance of the public society responsible for copyright could come from the blockchain.

The main goal of Rehegoo Music Group – which has been called a “case study” by the economist and former head of the council of economic consultants of former US president Barack Obama, Alan B. Krueger – is to allow all artists to be heard.

To do this, Rehegoo Music Group and Consulcesi have created a joint venture with the historic US producer Quincy Jones (which has launched Michael Jackson, Ray Charles and Frank Sinatra, just to name a few) for the launch of unknown musicians (the so-called “bedroom artists”).

Thanks to the blockchain, they will have more tools to make their music known all over the world.

Marco Rinaldo, the founder of Rehegoo Music Group, explains how “the current status quo is out of date and cannot respond to the changing needs of a growing multimedia sector. Our challenge today is to be different in the management and protection of copyright, and to pay particular attention to emerging artists, currently the most penalized by a hierarchical management of their creations.”

Rinaldo had already spoken of the “revolutionary” ICO in the Italian book “Cripto-Svelate” written by the president of Consulcesi Massimo Tortorella together with the managing director of Consulcesi Tech, Andrea Tortorella.

The work, with an introduction by political scientist and economist Edward Luttwak, reveals the “secrets” of a technology destined to change the world: from regulated funds to copyright, from electronic voting to administrative transparency, up to possible revolutions in international economic, financial and bureaucratic processes.

“By providing our strong expertise at the Tirana headquarters, a real incubator of ideas – Tortorella points out – we are able to be alternative and competitive relative to traditional collecting companies thanks to the added value of blockchain technology.”

For Consulcesi it is a “strategic investment” that “stems from what we are doing in the field of new technologies with our hi-tech company Consulcesi Tech“.