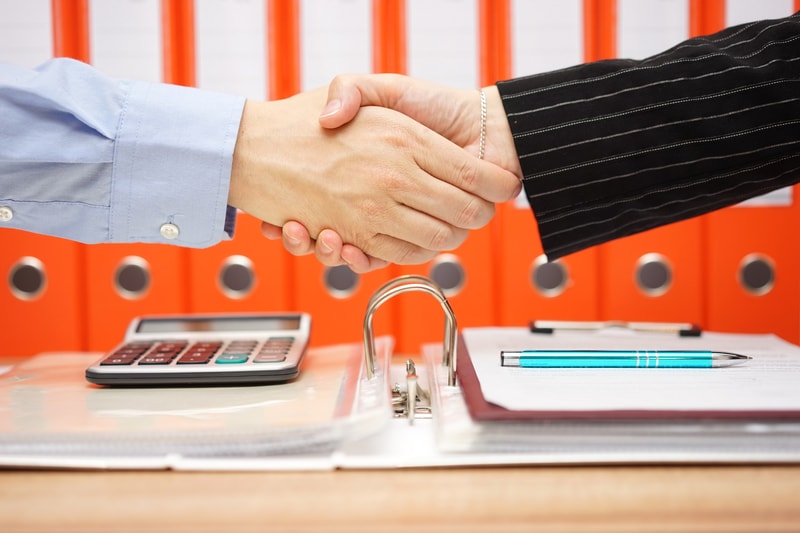 It is called Condominio Advisor and it is a digital archive that allows you to request and obtain the temporal certification of the documents uploaded on the website.

The first condominium register that operates on the blockchain is Italian.

Each building, in fact, can have its own section in Condominio Advisor’s cloud and use it to upload and store documents to which a timestamp is assigned issued by Open Timestamp (OTS) that certifies the date of loading and immutability.

Once a document has been uploaded to the section dedicated to your building, you can request OTS certification of the document: a digital fingerprint, the hash, will be automatically created using the encryption algorithm used by Bitcoin, SHA256.

This will represent to all intents and purposes the “fingerprint” of the document, guaranteeing that the contents of the document correspond to the uploaded version.

At that point, the document can never be changed again.

In fact, the hash code generated is encrypted, indecipherable and not falsifiable, so a specific code can only correspond to a specific document.

It would be enough to change even just 1 bit of the electronic document to change the hash: since the hash cannot be modified, altered or deleted it means that it certifies the exact content of the document forever.

In addition, the hash, once generated, is recorded indelibly on the Bitcoin blockchain to be permanently stored, immutable and incensurable on the safest distributed database in the world.

At the end of the procedure, a receipt is issued with which it will be possible at any time to verify that the specific document is registered on a certain date and has not been modified since. The service is already active.

Previous article Gip Cutrino, "Here's how blockchain changes gaming"
Next article For the SEC Ethereum is not a security