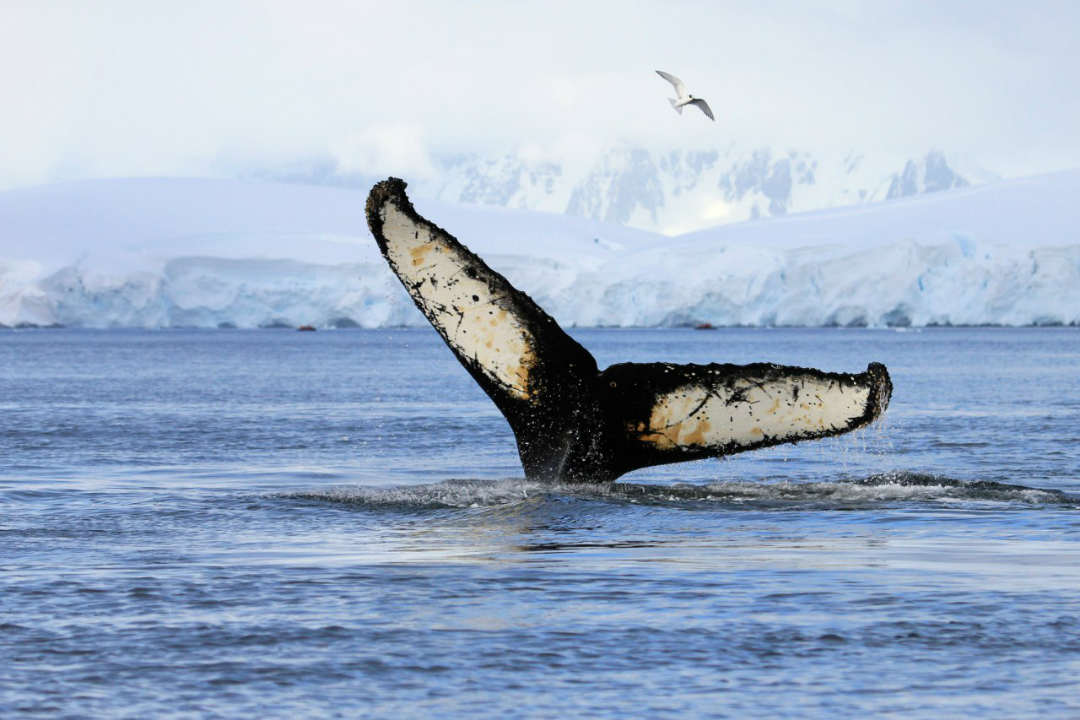 The end of the Tokyo Whale

The end of the Tokyo Whale: the Tokyo court approves the interruption of bankruptcy of Mt Gox. This way, the market will no longer be manipulated by big crypto sales.

The end of the Tokyo Whale: Leggi qui l’articolo in Italiano.

According to a document posted on Mt. Gox‘s official website, the Tokyo court approved a petition calling for an end to the fraudulent bankruptcy of the exchange and the repayment of funds to creditors who in 2014 had their bitcoins stolen for a total of $473 million.

Mt Gox, because of this hack attack, was forced to go into fraudulent bankruptcy with the promise that creditors would be paid with the 2014 exchange rate when bitcoin had a value of $480.

Since then bitcoin has appreciated greatly, so Mt. Gox’s owner, Mark Karpeles, could have kept the remaining funds, hundreds of millions of dollars.

Mt. Gox was one of the first hacking cases in crypto history and one of the most significant, and certainly the Japanese court was not ready to assess the case.

Today, however, perhaps thanks to a greater knowledge of the crypto field, the court accepted the petition of creditors who, rightly demanded the return of their cryptos, regardless of their counter value in dollars. To clarify: If users had lost 1 bitcoin in 2014, they will be returned 1 bitcoin in crypto, not in fiat currency.

Creditors have until 22 October 2018 to make their claim.

But let’s get to the point.

What does this really involve?

True, Mt. Gox in 2014 handled 70% of all transactions worldwide and over 850,000 bitcoins have been stolen, so surely creditors are not a small number of people.

But the real positive side of the matter is even bigger. It is the end of the Tokyo Whale Nobuaki Kobayashi and his power to change the price of the markets.

Kobayashi is the manager of the bitcoin (and bitcoin cash) funds that remained after the exchange failed.

The liquidator came into possession of 162,106 BTCs and since they were not sold until the end of 2017 also BCHs that were added because of the fork of almost a year ago.

Being in possession of such huge figures, Tokyo Whale has always sold when the price of bitcoin rose, influencing the value of the crypto itself because of the large quantities placed on the market.

These transactions had an impact on the price development of bitcoin and bitcoins cash.

Now, however, thanks to the decision of the Japanese court, the Tokyo Whale won’t sell crypto to return users the fiat currency, but it will have to return BTC and also BCH directly, as explained by Trust Nodes.

And this, of course, will result in the end of its influence on the markets.

In short, the era of the market manipulation by Nobuaki Kobayashi is over.