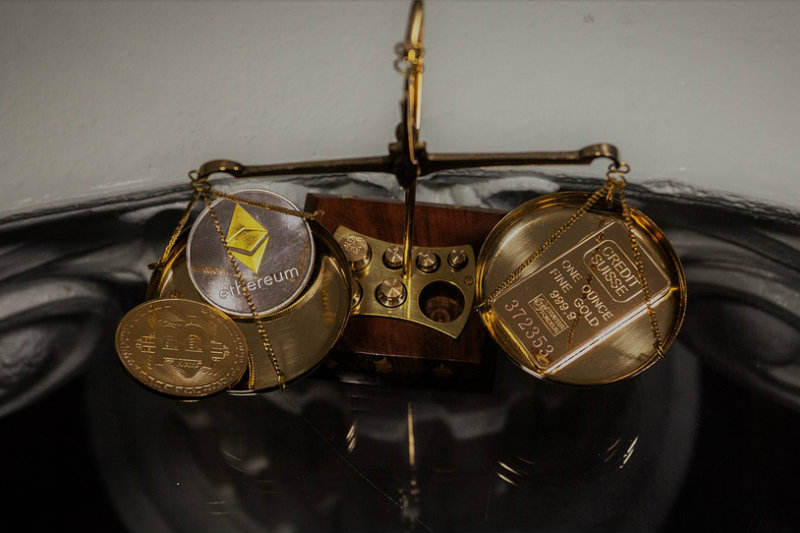 The bearish trend is back. For the third time since the beginning of the year, the market has returned to its lowest level.

Total capitalisation loses more than 8% in one day to nearly $250 billion, just above the annual low of the beginning of April. In the last 24 hours, the volume of trade has increased from $11 billion to over $17 billion, confirming the period of strong tension. At some stages on Friday, both Bitcoin and Ethereum showed double-digit declines.

The market shares of the two big companies appear to be slightly increasing, confirming that in this period it is the altcoins that show the greatest difficulties.

This morning the list of the first 100 cryptos is coloured red. To find the only two positive signs you have to go down to the 60th position occupied by Cryptonex (CNX) with a +1.2%, and 96th position occupied by Docademic (MTC) which travels more than 5%. Among the worst are Cortex (CTXC) with a drop of more than -20% and Bitcoin Diamond (BCD) with a drop of almost -19%.

For Bitcoin Diamond, one of the forks of the original protocol of Bitcoin that characterized the second half of 2017, there is a collapse of 97% from the absolute highs of the end of 2017.

The same fate for another fork, Bitcoin Gold (BTG), which from its November highs of $509 now prices are just over $25.

Looking at Bitcoin, the prices of the last few hours return for the third time to the lowest levels of the year, at -70% compared to the absolute highs of mid-December.

Yesterday afternoon on the Bitfinex exchange, the first worldwide exchange for daily trades on bitcoin, prices were just above 5900 dollars for some minutes confirming the particular tension and the “best” closure of some positions.

Technically, the situation is very delicate. Although there is no particular panic in sales, a further blow to the bottom below 6000-5800 dollars could increase sales volumes, with the risk of further sinking into the 5400 dollars area.

The long-term approach remains in line with the structure of the one-and-a-half year cycles that have so far accompanied the history of the first cryptocurrency. If this time the synchrony is confirmed, we would cyclically have entered the near-closure phase, as well as the most delicate one, as recent developments have indeed shown.

The medium-term trend remains bearish. There are still no signs of a trend change in the monthly cycle.

Every attempt at a rise since mid-May has proved to be a simple technical ‘rebound’. The trend of lower maximums and minimums present for over a month draws a bleak picture for those who expected a return of strength in line with the closure of a bi-monthly cycle that takes a long time to start.