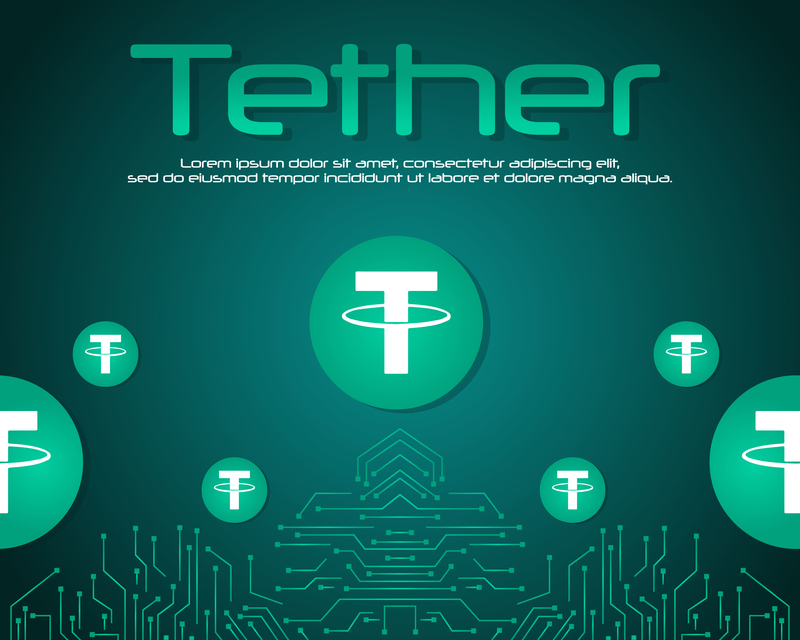 Tether stable coin does its job but there’s criticism

By now its known, Tether stable coin (USDT) is seen with suspicion, whatever they do.

Bloomberg, Cointelegraph and the major finance and crypto magazines, mainly US-based, try to fuel doubts about the stable coin, although the company Tether and Bitfinex have published all documents to prove that the project is completely transparent.

Yesterday, June 25th, Tether has released as many as 250 million tokens, according to Omni Explorer, and this has made news, but there is who sees only the negative side, pointing to this event as the cause of the bitcoin jump.

Indeed, according to a study by the University of Texas, there’s Tether behind the manipulation of the bitcoin price throughout 2017.

An audit exists but it is ignored

A few days ago, among other things, in order to underline the transparency of the project, Tether published an audit carried out by the SBB confirming that the USD reserves correspond in every respect to the number of Tether in circulation, which makes USDT a real stable coin.

Litecoin‘s founder, Charlie Lee, intervened on Twitter in favour of Tether: the 250 million Tether released were deposited on an exchange, so this does not necessarily mean that the price of bitcoins would be subject to manipulation. In fact, the release of these USD 250 million does not mean that they will be used to buy crypto and thus dump prices.

Generally, this has been a precursor of price going up. Tether gets printed when people deposit USD and get USDT back. This USDT will then be used to buy crypto. This is similar to someone depositing $250MM to exchanges. Of course, that doesn't mean they will buy right away. DYOR https://t.co/zg2PEjGohv