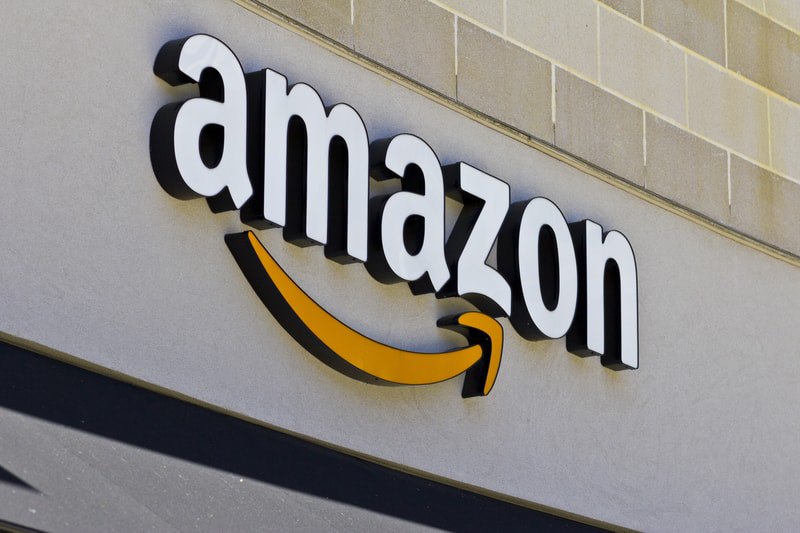 An Amazon crypto will be the end of the world

The FutureSin newspaper launches a challenge: the next battlefield between Bezos and Zuckerberg will be the blockchain. Followed by an Amazon crypto and then the tokenisation of the economy.

An Amazon crypto will be the end of the world. Leggi qui l’articolo in Italiano.

Facebook commissioned a task force to study how to use blockchain technology to improve social media activity. But if there is a big hi-tech company that could take huge advantage from the crypto world, it’s Amazon.

By forming a strategic alliance with JP Morgan, the e-commerce titan led by Jeff Bezos has already shown some interest in the field of digitization of banks and electronic payments.

Amazon, as did Microsoft, has also dedicated itself to the creation of tools related to the blockchain this year (the project is called AWS) aware of the potential of the distributed and immutable network in the field of Cloud services.

A final step forward could be to create their own cryptographic currency.

Why an Amazon crypto

The main reason why Amazon should seriously consider adopting its own cryptocurrency comes from the fact that all its core activities – in e-commerce, media entertainment, cloud and artificial intelligence – depends on consumers.

According to the blog editor of the Lotz cryptocurrency platform, “Amazon Pay is not enough to please many of the young and educated consumers” of Amazon’s services and products. Therefore, the Seattle Group – which rivals Facebook even in a key sector such as online advertising – would be well advised to anticipate competition in time and launch into the new frontiers of digital currencies.

To attract millennials and the “digital natives”, Facebook is focusing on blockchains and dating apps. But Amazon can count on added value: the consumer is always put at the centre of all its activities.

“A rivalry even in the crypto world could accelerate the process of adoption of the blockchain and give the go-ahead to a new era, that of the tokenized economy,” writes Michael K. Spencer, suggesting to Amazon to issue its own cryptocurrency and to do so before Facebook.

Crypto, the key to the evolution of the Prime brand

In the evolution of the Prime brand – Amazon’s subscriber service that offers streaming video and free shipping – a cryptocurrency could play a key role, becoming a very useful tool.

It would make it possible to clear the customs clearance of customers for food and other physical goods, facilitating the revolution in payments on portable devices. Amazon could use it throughout the e-commerce chain.

Facebook, on the other hand, because of its business which is less exposed to the economy of “real” consumption, could face greater difficulties if it were to launch a FacebookCoin and competition would be more ruthless.

Facebook has recently banned, then resumed, the advertising of cryptocurrencies on its platform (except on ICOs), but judging by its latest initiatives it strongly believes in the potential of blockchain technology.

Once the crypto sector is subject to a precise regulation, it is possible that the large hi-tech groups will end up creating their own cryptocurrencies, in order not to fall behind the competitors of other places in the world.

And when a large American company issues its first cryptocurrency and the first transaction is carried out, then according to FutureSin‘s journalist “it will be the end of the world, since, at the rate at which Coinbase and others are growing, it is not only the blockchain that will become a mainstream phenomenon but all the cryptocurrencies“.