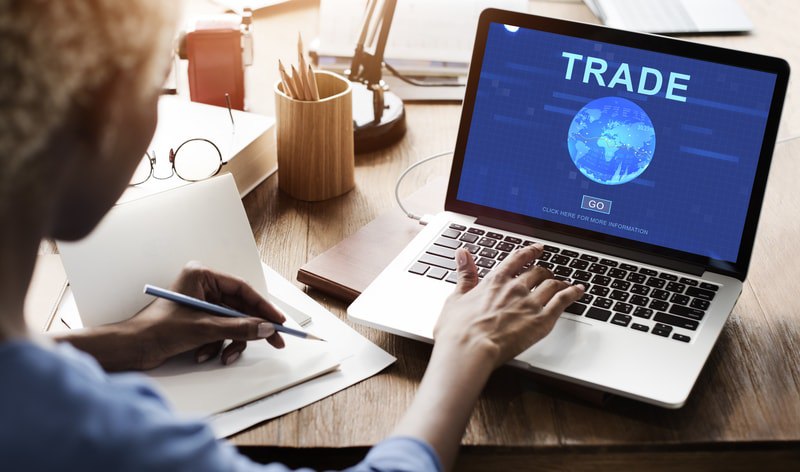 Crypto market update: the weakness continues, with prices at their lowest since the beginning of the year. The words of the economist Robert Shiller are positive: “Crypto is not a bubble, but a movement”.

The morning opens in red for the first 30 cryptocurrencies.

Only Augur (REP) is in marked contrast with an increase of over 5%.

Binance Coin (BNB) continues to make a name for itself and is still able to stay just above par. For over a month, BNB has not seemed to be fascinated by the Cassandras, which have returned to the limelight after Nobel prize-winner Robert Shiller, who called Bitcoin not just a digital currency but a real social movement that runs along geographical and generational lines.

Shiller added that despite the risk of large collapses, like the recent sharp drops, the value of Bitcoin is not destined to zero as the resilience demonstrated so far makes the comparison with other financial bubbles unfounded.

Indeed, despite detractors and announcements of premature death, the price of bitcoin is now 1.5 times higher than the levels at the end of June 2017.

Total capitalisation fluctuates just over $235 billion, the lowest point of the year. Bitcoin, despite the plunge down, still manages to erode market shares, exceeding 43% in recent hours.

After two days of boredom with prices that have fluctuated in a small channel without giving any signal, volumes awaken.

Sales once again prevail, with prices just above the 5800 dollar area and Sunday afternoon levels.

The lack of strength was demonstrated by prices that, after the rebound of over 500 dollars realized on Sunday in less than two hours, remained below the threshold of 6200 dollars for over two days.

Therefore, it was not a principle of accumulation but the confirmation of a weakness still present.

If we consider what has happened over the last weekend, opening the doors to the weekend in such precarious conditions is not a good sign of optimism.

Better not to get too far away from the monitors.

The structure of Ethereum remains very weak. In the night the synchronized dip downwards of the entire industry, pushed prices to update the negative period pushing prices below Sunday’s low.

The current technical structure confirms a third consecutive downward weekly cycle. An event that did not occur since last March and ended with the vigorous rebound at the end of April.

While in the short to medium term the situation continues to remain decidedly weak, in the medium to long term there remains a glimmer of hope to achieve the maintenance of the lows of early April, now just over 10% away.

A demonstration of the resilience of the technical and psychological support of the 400 dollars is necessary for Ethereum. The increase in volumes over the last few hours shows that it only takes a little longer to get the nerves and orders going, during this sale period.

Pak and the Open Edition of NFT Merge: more than 26k collectors in 48 hours