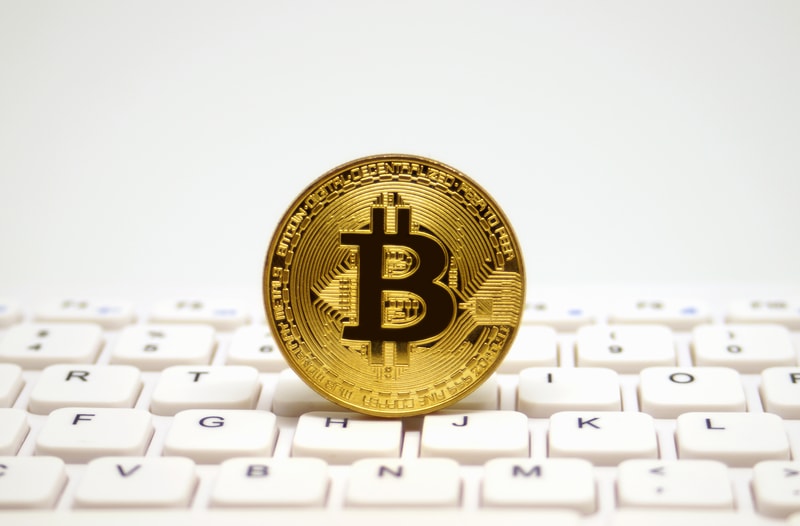 Maybe this is also why the company has decided to move the website to the domain blockchain.com, already existing and owned by the company itself which, at least, has the advantage of making it clear that it is a commercial website.

Blockchain.info is by far one of the most visited websites in the crypto world.

This is the historical explorer of the Bitcoin blockchain. It is a private website and belongs to a company called Blockchain, which is based in Luxembourg.

The private and profit nature of the website has never been completely clear to users, perhaps also because of the .info domain.

The website remains the same (or almost the same): it no longer has double access from blockchain.info and blockchain.com: now you can only access it from the .com URL.

In other words, the only thing different for now is the access to the wallet, now it is only possible from login.blockchain.com. IDs and passwords haven’t changed of course, and once logged in everything is as before.

In the future, however, the block explorer may change: a new look and perhaps even the addition of new currencies.

In the official statement, the company also announces that it is working on “new and improved products” that will be released on the new unified website. In addition, they say that there is not yet a precise date for the change of domain, even if, it is already active now.

In another official press release, the company also announced the launch of a new institutional platform called Blockchain Principal Strategies (BPS) that will provide institutions and individual investors with a new type of market access.

The BPS website is already online, but the new platform is not yet available to the public – just by invitation.