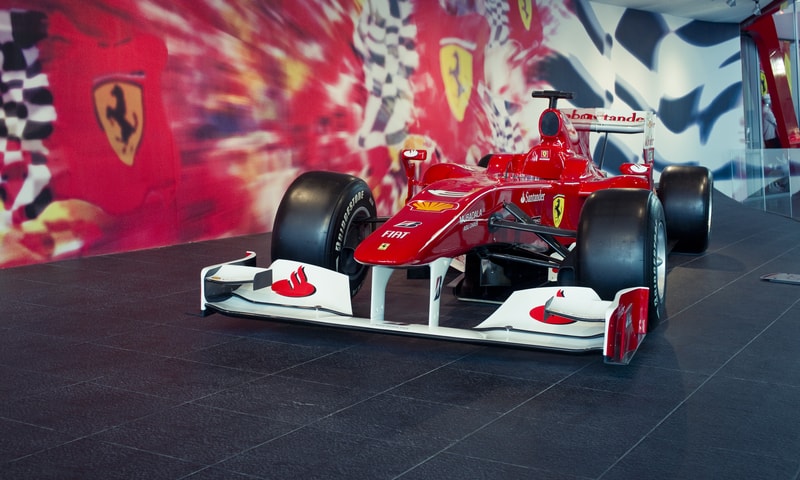 Cryptomania:The interest in the cryptocurrency sector is also growing in the sports world and goes beyond the sponsorship of ICO for profit, as shown by the latest acts of the aces of football and Formula One.

Among the athletes convinced that the boom in the act of crypto & blockchain is not a flash in the pan is James Rodriguez, one of the surprises of the World Cup four years ago of which he was also top scorer.

The Colombian midfielder has created a cryptocurrency that bears the initials of his name and his shirt number: JR10. It is also the name chosen for the token, which being the first of its kind in the popular world of football, takes on a certain historical significance.

The first token designed for fans

On his Twitter page, the young footballer announced that he had reached an agreement with the blockchain platform SelfShell to strengthen the value of his brand. Thus, Rodriguez becomes the first player in the world to launch his own cryptocurrency.

These days, the Colombian offensive midfielder former Real Madrid, currently in force at Bayern Munich, is talking about himself not only for his exploits on the football fields (Rodriguez is engaged in the edition of the 2018 World Cup with his Colombia).

Rodriguez took advantage of the most important sporting event in the world to promote the launch of his crypto project, which took place on May 27th. “The project – explained the player, who turns 27 on 16 July – is a way to thank the fans for their support and for their demonstrations of encouragement”.

His hope is that the initiative reflects the value of his personal brand and that allows him to break every barrier between him and the fans, laying the foundations for a more solid relationship. Those who invest in the JR10 tokens through the SelfShell app will have some advantages, such as access to tickets for stadium matches or fan club meetings, as well as the ability to purchase collectibles and other rarities.

Pilot Alonso saves everything on the blockchain of Kodak

Another sports champion who recently turned to the world of cryptocurrencies is former Ferrari driver Fernando Alonso. His decision to save his entire archive of digital data and multimedia files in a blockchain, in partnership with Kodak, has created a certain hustle and bustle.

The Formula One world champion, recent winner of the 24 Hours of Le Mans, thus becomes one of the first sportsmen to do so.

The Spanish champion and WENN Digital have collaborated with the Image Rights Management platform of KODAKOne, a blockchain that allows to store and protect professional and personal images and videos of the athletes and in this case the pilot.

Thanks to Kodak’s initiative, one of the many with which the historic company of films and cameras is trying to reinvent itself, fans will have access to the entire database of Alonso, will record and protect the photos and videos of their favorite pilot and in some cases they can also receive compensation.

NBA and NHL: more than 10 million fans will use KODAKOne’s platform

With the shared platform, fans can become protagonists themselves, perhaps earning some money thanks to the proceeds obtained by selling their sports-themed photos and videos.

The group is very active in the sports sector: Kodak has also signed an agreement with four American basketball teams of the NBA and two ice hockey teams of the NHL League, so as to allow more than 10 million fans every year to take pictures and videos during the games, and then upload them to the distributed and immutable KODAKone protocol.

Always staying in the United States and the NBA, the Californian franchise in Sacramento Kings announced a few days ago the launch of a rather curious initiative that will exploit the criptovalute business for charitable purposes. With the charity program, the team, collaborating with MiningStore, will extract Ethereum using Nvidia video cards.