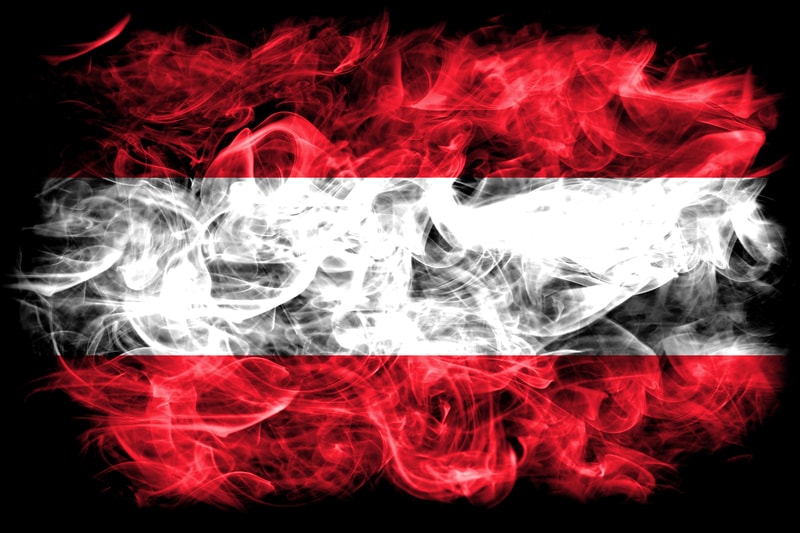 For Austria cryptocurrencies are security

For Austria cryptocurrencies are security: Leggi qui l’articolo in Italiano

The FMA, the Austrian financial control body, is very concerned about the evolution of cryptocurrencies and ICOs in the transalpine country.

This is what transpires from an interesting article by the Diepresse organ, which heard two members of the CDA of the Austrian state authority, Hemut Ettl and Klaus Kumpfmuller, on the matter.

The former has shown that, according to him, even a para-banking license is necessary to operate in the cryptocurrency sector, also due to the high number of scams and frauds that have been hidden within the sector, referring specifically in the Optioment case that hit Austria hard.

At the same time, Ettl also cites an American research, which unfortunately does not provide the extremes, according to which behind 80% of the ICO there would be elements related to crime. His colleague Kumpfmuller goes a bit further in detail, stating that the FMA should treat ICOs as equities, at least starting from a certain size threshold that is assumed around two million euros of capital raised.

In these cases, according to Kumpfmuller, the FMA should request the presentation of the information prospectuses and the documents required of the joint-stock companies.

The FMA, under the excuse of the control of money laundering, does not seem to want to lose any, not even minimal, power over the financial system, assuming also the will, the responsibility, to regulate a complex and supranational market like that of cryptocurrencies.

Fortunately, not everyone thinks of it like FMA does: in fact, the Vienna Minister of Finance, Hartwig Loger, said that the legislative responsibility cannot be left to the control body, but must remain at ministerial level and said that “The police cannot write the laws “.