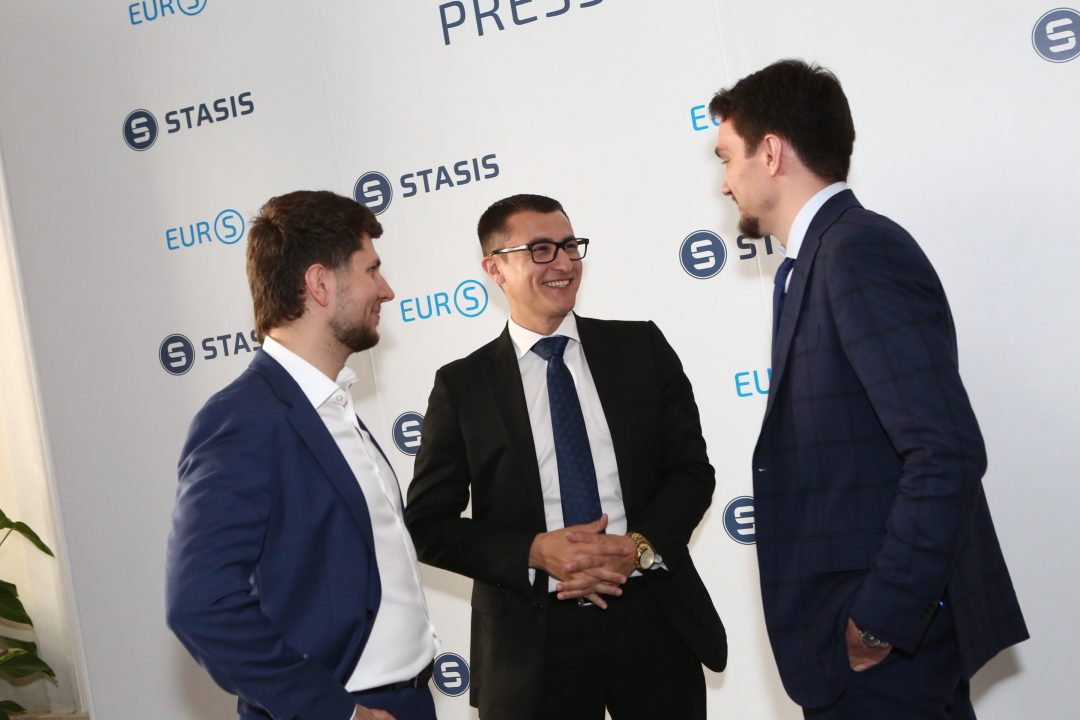 Malta becomes the Blockchain-Island: It is a historical turning point, the one that took place in Malta on 4 July.

The parliament of the country which is already a member of the European Union has officially approved the first complete legal framework for blockchain technology, making the small island of the Mediterranean an important reference for companies and investors wishing to start projects in the field of virtual coins and the decentralized distributed protocol on which they are based.

The national newspaper Malta Today reports that the three approved bills, – the “Malta Digital Innovation Authority Act“, the “Innovative Technological Arrangement and Services Act” and the “Virtual Financial Asset Act” – establish a comprehensive legal framework for the innovative technology, which makes immutability, transparency and speed of exchange and storage of information its strengths.

Silvio Schembri, the Undersecretary for Financial Services and Innovation and Digital Economy of Malta, wrote a tweet on the historical passage of the reform, underlining that the island pioneers legislation, being the first European country to act in this sense and to open the doors to companies active in the blockchain.

“The three legislative texts that regulate distributed ledgers technology (DLT) have been approved by Parliament and have been transformed into law”, he declared. Thus, Malta becomes”the first nation in the world to offer a legal framework for the sector. “. It is also an important step for the European Union, of which Malta is a member state.

Schembri, in charge of implementing the country’s blockchain, believes that now that the legal framework is in place, investors are more relaxed, because they know that companies will have the necessary legal tools to operate in a regulated environment.

Maltese Prime Minister Joseph Muscat made the first announcement regarding the passage of legislative texts on July 4th to the Maltese Chamber of Commerce, during the press conference to launch the STASIS EURS token.

Schembri says he is optimistic about the fact that investors and companies will choose Malta as the location for their operations since the Republic is now able to offer a stable legal system, which will foster the country’s economic growth.

The new legal framework, the first of its kind ever approved, “is an important milestone for Malta as an economy that looks ahead, confirming the country as the island of the blockchain”, comments Jean-Philippe Chetcuti from the Malta law firm Chetcuti Cauchi Advocates, adding that companies that want to invest in projects related to the network distributed in Malta, will now be more at ease.