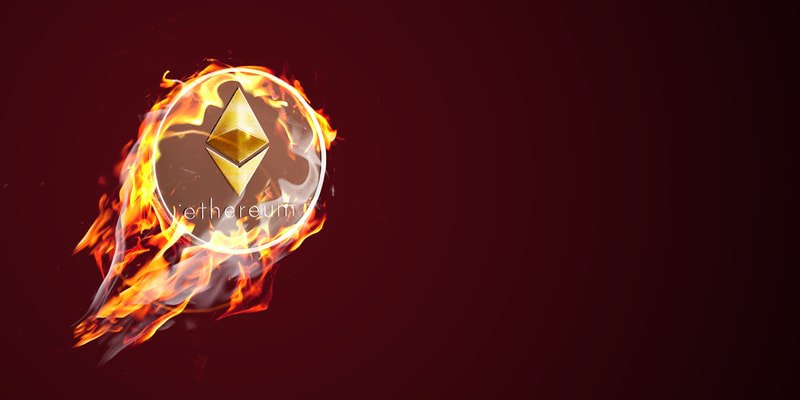 The Fcoin exchange clogs the Ethereum blockchain: In these first days of July, there is a surge in the cost of Ethereum transactions.

A rather unexpected fact, accompanied by a growth in transactions, as can be seen from the following Blockchaininfo chart:

At the base of this increase is a very particular and aggressive trade policy of the Fcoin exchange, recently founded by the former CTO of Houbi, which is the third exchange in terms of size as of now, asking its customers to rate the tokens to be quoted in the form of airdrop.

Those who want to see their quoted tokens are then asked to airdrop to all Fcoin customers. Subsequently, customers can vote for the favourite token, which then starts the integration process.

Usually, these airdrops are concentrated on BTC and ETH’s blockchains. The point is that if someone airdrops to 100 thousand people there is a need to make 100 thousand transactions and multiplying this number by a large number of tokens will result in hundreds of thousands of transactions.

Currently, ETH’s blockchain can support around one million transactions a day.

Vitalik Buterin predicts that with the application of Sharding and Plasma this number can rise very significantly, solving these problems that currently limit the blockchain.

So a large number of small secondary transactions led to an increase in transactional costs for all ETH users.

This type of use of the blockchain, however, is opposed by the Ethereum Foundation, but on the other hand shows how it is necessary to find as soon as possible scaling solutions for blockchains, without which they will not be able to deploy their full potential.

Fcoin is not even listed in Coinmarketcap, given its recent birth, but has already launched a token, called Ftoken, which partially refunds users of the fees paid. In one day Ftokens were distributed for the equivalent of 128 bitcoins, according to data taken from the exchange itself.