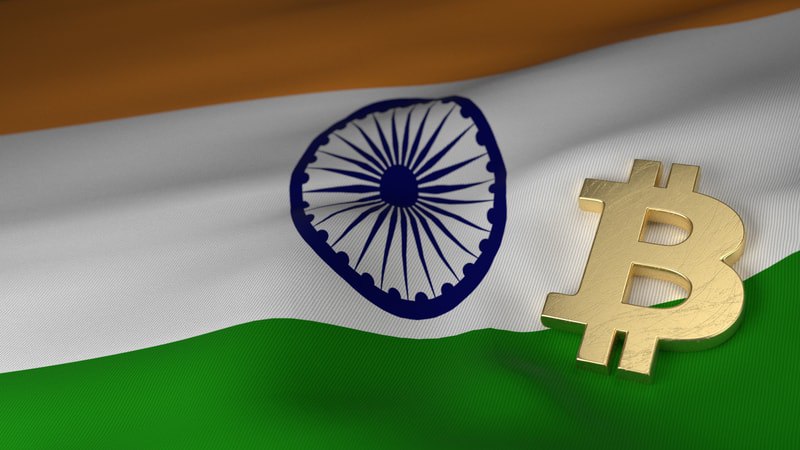 Tombstone on the Indian crypto world

Three months ago, the Central Bank ordered credit institutions to close all open positions with the exchanges by July 5th. Now the Supreme Court has confirmed and this could be the end of the Indian crypto world

With an unexpected decision, even in advance of the forecasts, the Indian Supreme Court has confirmed the call for cryptocurrencies.

The Supreme Court has therefore not revoked the Central Bank’s order prohibiting credit operators from operating with digital currencies.

Today, July 5, will therefore be an important date for the Crypto & Blockchain world throughout India.

In fact, the diktat launched by the RBI, the central bank of the country, against banks with open positions towards the cryptocurrency sector through exchange, expires.

Now the position expressed by the Supreme Court risks putting an end to the Indian crypto world.

RBI’s thesis is that the currencies are only those printed on paper money or on metal, so no legitimacy is recognized for any value that does not fall within these classes.

Since April 5, which is when the request of the central bank has arrived, several requests for suspension by operators have started, calling into question the unconstitutionality of the provision, so as to push the Internet and Mobile Association of India (IAMAI) , among whose members are also the major exponents of the crypto sector operating in Indian territory (ZebPay, Unocoin and Waxzix), to present a detailed report to the RBI to illustrate the dynamics of the world of virtual currencies and their exchange.

The aim was to succeed in obtaining at least an extension on the timing of the provision. Unfortunately, not only has the RBI ever replied, but the Supreme Court has now decided for everyone.

Waiting for many operators such as WazirX, Pocketbits, Bitbns, Coinome, BuyUcoin, Coinsecure, Zebpay and Unocoin while warning its customers about the uncertainty of the situation, they have to reiterate that the accounts are safe. Not only that, to prevent the stop of operations have also enriched its offer with other cryptocurrencies previously absent from the Indian landscape. A name for all, LocalBitcoin.

Now they risk even quite the chaos, linked to uncertainty.

After all, to avoid complicated situations, many exchanges were already thinking about moving their headquarters abroad. A decision that now appears obligatory and, among the fiscally most convenient options, there are Singapore, Delaware or Belarus.

Maybe someone will try to play the State Bank of Sikkim card.

Sikkim, is the second smallest state of India. In 1947, when the nation was born by dividing itself from Pakistan, it refused to join New Delhi, obtaining, in 1950, a special status with a treaty specifying that the small nation would have autonomous decision-making power for all internal matters, with the only exception being border security.

Following some unrest in May 1975, the then prime minister of the autonomous state asked for the intervention of the Indian army, ensuring, in return, the return to the Federation. However, to date, the bank established by the Royal Proclamation Order of the Chogyals in 1968 remained independent under Article 371-F of the Indian constitution.

Will this be the trump card of the Indian crypto world? Difficult to say, in fact to be able to have the advantage of operating with an autonomous bank like the State Bank of Sikkim, traders and exchange will have to show an account at the bank itself, which would require the exchange to move the residence in the small state , a choice that may not be among the happiest given the tense atmosphere among the control authorities with regard to virtual coins. All that remains is to wait for the sentence of 20 July.